REDTEA NEWS
NIH Royalty Payments Bring Up Conflict of Interest...
The COVID Narrative Is Changing Before Our Very...
Dishonesty Is the Left’s Stock-In-Trade
FBI Whistleblowers Coming Out of the Woodwork
Are You in a Government Database? Probably So
Leftist Tolerance on Display in Wake of Roe...
China Demands Censorship of US Landmarks in Movies
Biden Administration Clueless About Border Fiasco
The Left’s Meltdown Over Roe v. Wade
The Left’s Censorship Campaign Is Backfiring
Home America Now Elizabeth Warren Blames Grocery Stores for Rising Prices
America NowBreaking News 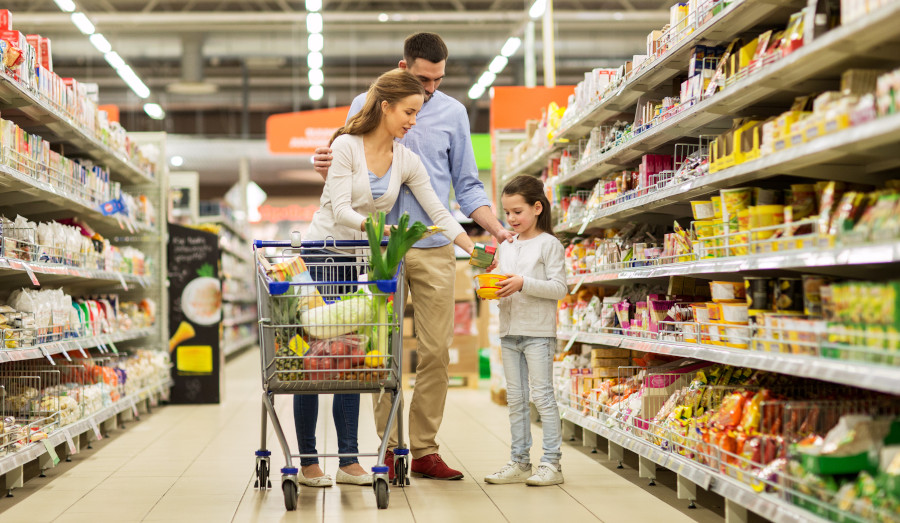 It seems like every day brings more evidence that no one in Washington, DC understands basic economics. The latest example of that comes from Sen. Elizabeth Warren (D-MA), who wrote to the leadership of Kroger, Albertsons, and Publix complaining about higher grocery prices and blaming company executives for rising food prices.

According to Warren’s letter, the grocers had a choice to retain lower prices in order to help consumers make ends meet, but they chose instead to raise prices and make massive profits. How laughably ignorant she is.

Anyone with half a brain understands that inflation is a monetary phenomenon, and when the central bank decides to create nearly $5 trillion out of thin air in order to purchase financial assets, that money is eventually going to make its way back to the financial system and will result in rising prices.

That’s what we’re seeing now, as prices are rising for everything as this new money continues to circulate. What we’re witnessing now could only be the tip of the iceberg. Don’t be surprised to see double digit inflation next year, as the Federal Reserve continues to expand its balance sheet, even if at a slower rate.

Warren is merely parroting the actions of leftists in other countries such as Venezuela, who always blame private industry for price increases, rather than the central bankers who flood the economy with easy money. That’s the modus operandi every time there’s high inflation. Government officials blame private industry, impose price controls, and then wonder why shortages develop.

They’re always quick to point the finger somewhere else, but never willing to point out their own faults. Warren is following the same playbook, which undoubtedly endears herself to the more dim-witted of her constituents. But everyone else can see through her charade. Let’s just hope that she doesn’t try to push for price controls or government intervention, as even high-priced food is preferable to empty shelves. 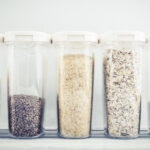 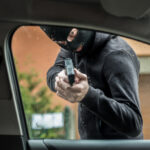