REDTEA NEWS
Is General Milley Guilty of Insubordination?
Raid on Trump’s Home Highlights the Dangers of...
Why Is the Military Facing Recruitment Problems?
Has Zelensky Gone a Step Too Far?
As Gas Prices Remain High, US Sells Oil...
Fauci Thinks Lockdowns Should Have Been Stricter
Good Guy Takes Down Bad Guy, MSM Goes...
DC Homeless Shelters Filling Up With Illegal Immigrants
Inflation Still Rising: Are You Feeling the Pinch?
Japan, Abe, and Gun Control
Home America Now When the Enemy of the Enemy Isn’t Your Friend: Facebook Allegedly Launched Smear Campaign Against Soros
America NowBreaking News 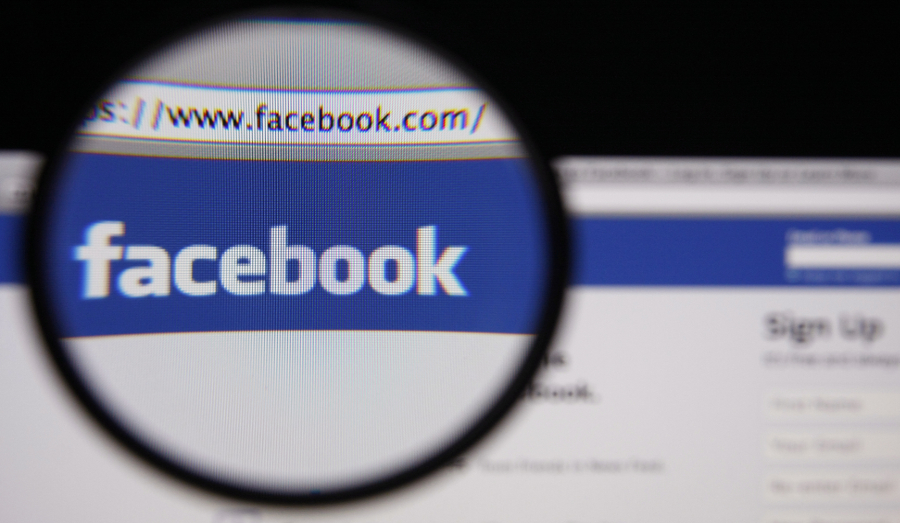 It’s a dilemma that most people don’t often experience: two of your enemies are faced off against each other. Who do you support? Or do you wish a pox on both of their houses? That’s what conservatives are probably thinking right now with the revelation that Facebook allegedly launched a smear campaign against George Soros. Neither one is beloved by conservatives, with Facebook increasingly attempting to silence conservative voices on the platform, while Soros is well-known for funding a huge variety of left-wing groups and causes.

Still, the news that Facebook hired a Republican-leaning PR firm to counter criticism from Soros is concerning on some levels. It makes it clear that Facebook doesn’t take well to criticism of its operations, even if the criticism of its response to alleged Russian use of the platform to meddle in elections was somewhat overblown. And the revelations have made it clear that many so-called grassroots organizations are nothing more than front groups for Soros and/or his Open Society Foundations.

But the revelations nonetheless gave Facebook a black eye. Along with revelations that Facebook founder and CEO Mark Zuckerberg demanded that top Facebook executives stop using iPhones and start using Android smartphones after a spat with Apple CEO Tim Cook, Facebook comes across as an organization run by petulant young people who can’t tolerate any criticism, whether warranted or not. And with Facebook in control of so much of the personal data of billions of people worldwide, that naturally raises questions of what the company could do with that information to attempt to stifle even further criticism.

In response to the exposé, Facebook ended up cutting ties with the PR firm, and attempted to claim that Zuckerberg and other top executives weren’t aware of the PR firm’s work. That isn’t exactly surprising, as many CEOs don’t always get involved with the nitty-gritty work of their firms, but one has to wonder if that isn’t just another attempt at damage control for a company that has continued to demonstrate that it is anything but forthright about its operations.