REDTEA NEWS
Tank Gift to Ukraine Exposes the Sad Reality...
The Government Thinks We’re the Terrorists Now
FBI Admits It Uses CIA and NSA to...
The Medical Industry Continues to Fail Patients
Democrats Are About to Learn That Turnabout Is...
If You Like Your Gas Stove, You Can...
McCarthy’s Woes Are Payback a Long Time Coming
The Genocidal Tendencies of Climate Change Crazies
The Response to the Twitter Files Is Telling
Are San Francisco’s Killer Robots the Wave of...
Home America Now Entitled Millennial Disagrees With Boss, Tries to Get Him Fired: The Real Story of the Trump Impeachment Inquiry
America NowBreaking News

Entitled Millennial Disagrees With Boss, Tries to Get Him Fired: The Real Story of the Trump Impeachment Inquiry 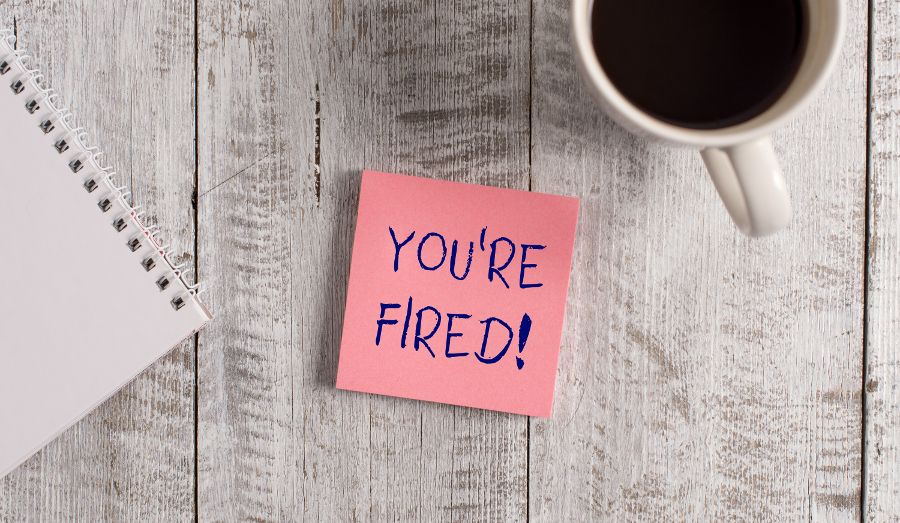 The way you hear Democrats describe it, the “whistleblower” who filed the complaint that led to the initiation of the impeachment inquiry against President Trump was a dedicated public servant who was shocked to hear about the President engaging in patently illegal behavior. From descriptions it sounded like this was a person with decades of foreign policy experience in the federal government, someone who had seen a lot of things and considered Trump’s behavior to particularly egregious. Now we find out that the truth is anything but.

The alleged whistleblower is 33-year-old Eric Ciaramella, a former National Security Council staffer who currently works as an analyst at the CIA. According to reports, Ciaramella was highly intelligent and highly passionate about Ukraine. He disagreed with President Trump’s Ukraine policy and, unlike most civil servants who understand that a new boss means new policy, decided that he was going to do something about it. Ciaramella was a holdover from the Obama administration, having worked previously with Vice President Biden on Ukraine issues, right around the time Biden was involved in putting pressure on Ukraine to fire the prosecutor looking into corruption surrounding the firm for which his son was a director. That right there should subject Ciaramella’s complaint to greater scrutiny, as his obvious personal and political bias is influencing his thinking.

But the fact that his complaint is based on hearsay also should subject the complaint to greater scrutiny. Now it makes sense why this particular whistleblower was basing his complaint on secondhand evidence, because he was too young and inexperienced to have been allowed to sit in on a call of such importance.

The Trump impeachment inquiry is trying to make a mountain out of a molehill and hold Trump accountable for actions that are completely within his purview as President. We have a government that has overthrown numerous foreign governments, assassinated foreign leaders, and invaded other countries under all sorts of pretexts, and this is what Democrats think is worthy of impeachment? An allegation that Trump threatened to hold up foreign aid unless Ukraine investigated allegations of Americans engaging in illegal behavior in Ukraine?

It boggles the mind that anyone takes this impeachment inquiry seriously, but Trump Derangement Syndrome seems to attack the areas of the brain responsible for rational thought in a way that no other disease can. Federal employees seem particularly susceptible to it, as many of them seem to have forgotten that their job is to execute the President’s policy decisions, not to use their position to advance their own wishes and desires.

The fact that so many people seem to have no problem with employees seeking to dictate to their boss what really should be done speaks to a larger problem with our society that goes far beyond just this impeachment inquiry. And if that problem continues to fester, impeachment could be the least of our worries.

Entitled Millennial Disagrees With Boss, Tries to Get Him Fired: The Real Story of the Trump Impeachment Inquiry was last modified: October 20th, 2020 by Richard A Reagan
3 comments
4
Facebook Twitter Google + Pinterest 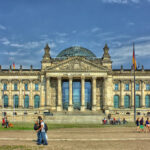 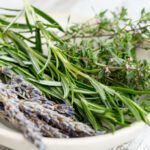