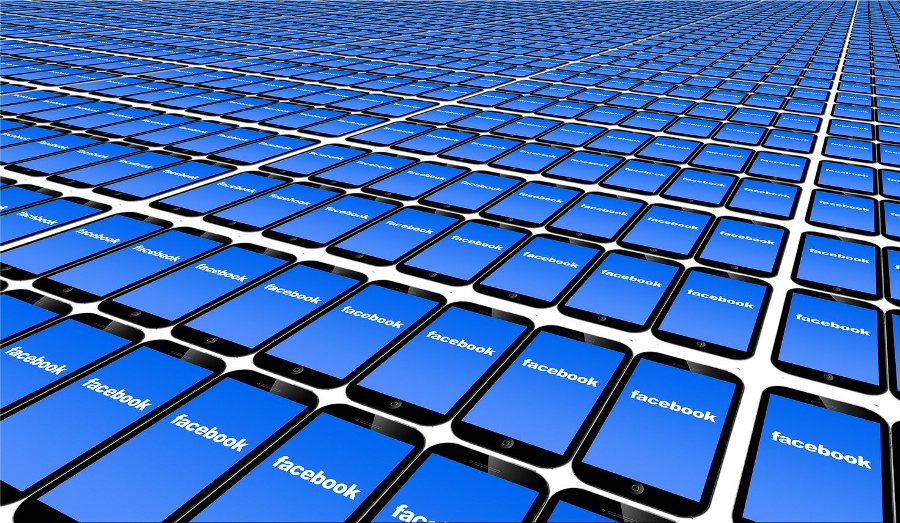 For more and more people, the drawbacks of social media increasingly outweigh the positives. Yes, social media can be a fun place to connect with family and friends, share family photos, and keep in touch with people you don’t see on a regular basis. But with people sharing intimate details of their lives, political opinions, and often more information than any of us want to know, social media can also be an uncomfortable place to be.

After all, you may know that your crazy uncle was a Hillary Clinton supporter, but when he goes on a rant accusing Trump voters of supporting genocide, you have to weight whether it’s worth getting into yet another political argument on Facebook or whether it’s best just to ignore him or, worse, defriend him completely.

Then there’s the problem of fake accounts. Many of us have seen them, whether it’s a friend request from an obvious bot account using the picture of a young, attractive woman, or someone attempting to clone the account of someone already on our friends list. The problem is so severe that Facebook has removed over 5 billion fake accounts already this year. And with over 3 billion removed last year, Facebook has removed more fake accounts than there are real people in the world.

Fake accounts are estimated to make up approximately 5% of Facebook’s average daily traffic, a figure that could actually be far higher. Internet marketers are well aware of the problem, as those who pay for Facebook’s advertising to drum up more likes and clicks find out that many of their Facebook followers end up being fake bot accounts. While that may boost numbers in the short term, it harms them in the long term once those accounts are terminated.

Who wants to pay money only to have a fake account following them? That’s just a recipe for throwing money down the drain, and it’s a problem that more and more businesses are getting wise to. Unless Facebook is able to fix its fake account problem permanently, it risks pushing advertisers off its platform as they seek social media services that allow them to market their products and services to real people rather than fake accounts. 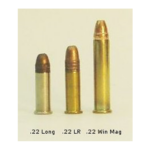 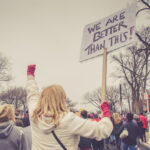