REDTEA NEWS
DOD Orders Review of Social Media Psyops
Catholic Pro-Life Speaker the Latest Victim of DOJ...
New York Doesn’t Want Good Guys to Stop...
Top FBI Agent Forced Out After Allegations of...
Who Is the Real Threat to Democracy?
A Dozen Federal Agencies Behind the Online Censorship...
Government Is Behind Much of the Social Media...
Hunter Biden’s Laptop Repairman Alleges FBI Tried to...
Can You Trust the FBI Not to Steal...
Is General Milley Guilty of Insubordination?
Home America Now Facebook to Ban Ads Encouraging People Not to Vote
America NowBreaking News 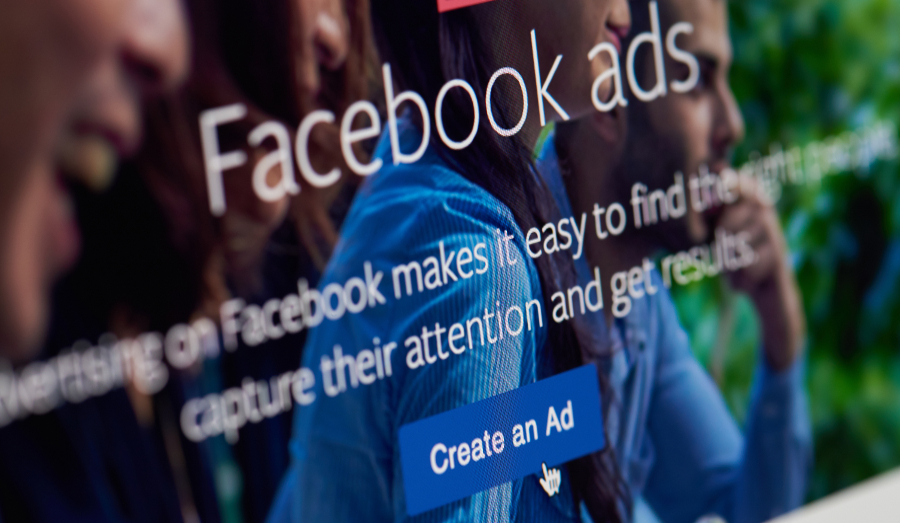 As part of its attempts to appear socially responsible, Facebook has announced that it will combat misinformation on its platform by banning a whole host of political ads. Those include ads spreading false information about polling times and locations, misinformation about vote counting, as well as ads encouraging people not to vote. In so doing, Facebook has taken yet another step away from being a neutral platform and towards being a content provider in the same vein as television channels. That could open the company up to liability going forward.

One could argue that deception is a hallmark of the political process. Just think about campaign ads from any politician and the promises that are always made and never kept. Think about how they often demonize and mischaracterize their opponents in an attempt to make them look bad. Yet no TV or radio station would ever step in and ban certain ads while allowing others to air. They’re required to offer equal time to both sides of the debate rather than acting as partisan censors and moderators.

Facebook, by deciding to allow certain ads and ban others, is taking a position on one side of the issue. There are plenty of people out there who don’t vote and who have legitimate reasons for not voting. Why should their voices be silenced just because Facebook doesn’t like their point of view?

By taking a stance like this, Facebook is opening itself up to government regulation. It can no longer claim to be a neutral platform provider and therefore not required to police content posted on its site. It is an active participant in the debates and its decision to ban certain types of ads means that it is discriminating against its opponents. It’s treading into dangerous and uncertain waters, and it may regret its decision to do so in the future. 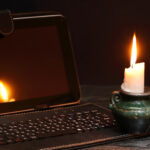