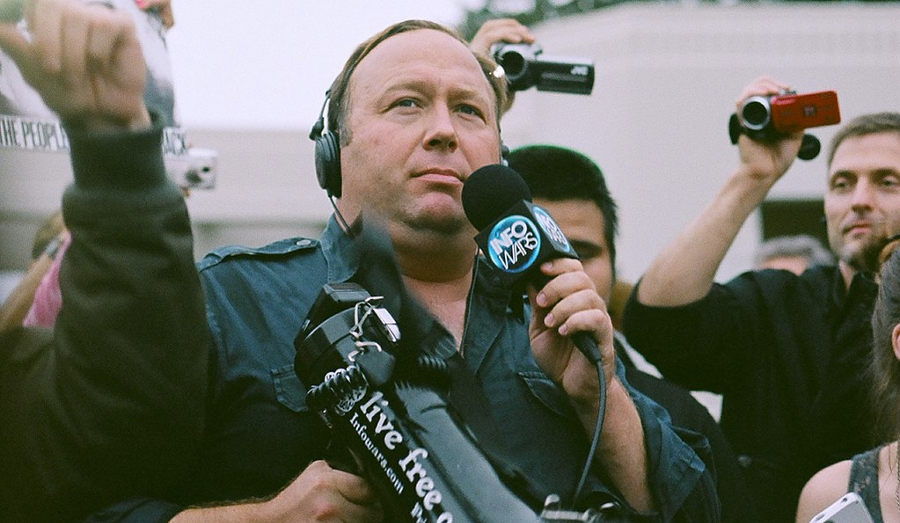 In case it wasn’t already certain that social media giants are engaged in censorship of unpopular ideas, Facebook’s latest actions made it abundantly clear that social media and free speech will be increasingly in conflict. Facebook recently enacted permanent bans against Alex Jones, Louis Farrakhan, Paul Joseph Watson, Laura Loomer, and others. And not only did Facebook ban them, but they also threatened to ban anyone sharing Infowars content on the platform. That’s flat out censorship and, given Facebook’s nature as the dominant social media platform in existence today, is an all out attempt to manipulate public discourse.

Facebook’s latest actions make it clear that social media companies are no longer disguising their role as agents of the left. Chastened by the alleged use of their platforms in 2016 by Russians to target American voters, social media companies are dropping the pretense that they are neutral providers of a public space and adopting a role as censors and arbiters of allowable discussion. They see their job now as central to the work of the Democratic Party and will ban anyone who makes the Democratic establishment look bad.

By adopting that role, social media companies may unwittingly be opening up a major can of worms that could come back to bite them. Had they maintained their role as a provider of a platform for discussion, they would have been able to plausibly deny responsibility for any offensive content posted to their website. Now that they have demonstrated that they are willing to proactively censor certain individuals and certain types of content, they’ll face questions about why they aren’t doing a better job of taking down other objectionable content such as pornography, terrorist propaganda, etc., and they’ll face penalties for failing to take down that type of content as soon as possible.

The fact that social media companies are now engaging in censorship and attempting to manipulate what information people can see, read, hear, and have access to should be distressing to anyone who cares about free speech and the free exchange of ideas. As social media companies drop the facade of neutrality and take up distinctly leftist political and ideological viewpoints, it’s up to conservatives to fight back and ensure that their viewpoints aren’t completely shut out of the public eye. 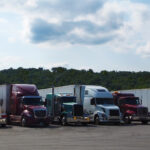 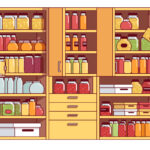