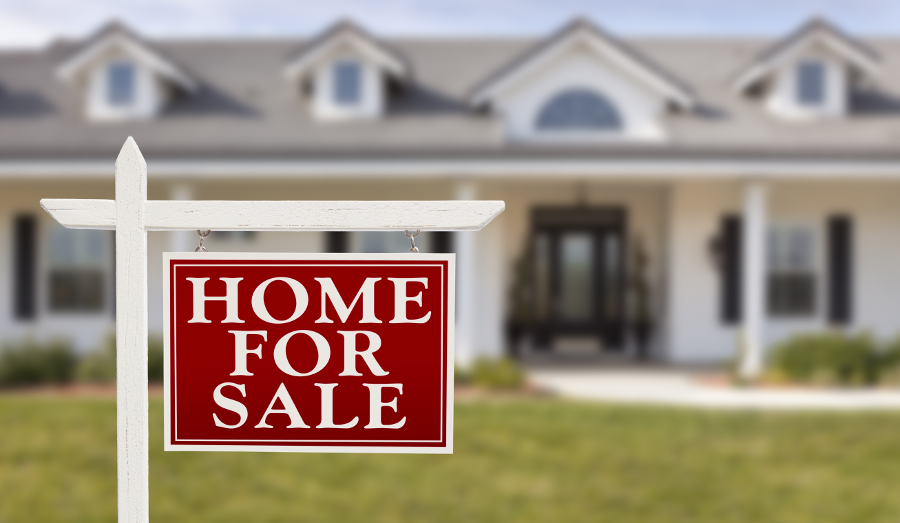 Much of the mainstream media has tried to focus on the occasional rallies in stock markets to make it seem as though the economy is still moving along just swimmingly. When Fed Chairman Jay Powell stated that interest rates were just below the range of estimations of the neutral rate, markets went wild, with the Dow rising 600 points. When President Trump announced a new trade agreement with China, markets went wild in the expectation that the trade war with China would finally be over. His tweets about China cutting tariffs on auto imports boosted the prices of automaker stocks. But in reality, none of those statements did anything substantive. They just continued blowing more hot air into the overinflated stock market bubble.

The focus on stock prices is distracting from the reality that things underneath the surface are not going all that well. Exhibit number one is the housing market, which continues to see slowing growth. New home sales dropped nearly 9% in October, versus economist estimates of a 3.7% increase. Prices fell as well, by 3.1%. Overall pending home sales weren’t much better, with sales down 2.6% from September and down nearly 7% from last October. That’s 10 straight months of year-on-year declines.

When stock markets are sizzling and housing markets are sinking, that’s a strong indicator that the bubble is about to run its course. Too many Americans are priced out of the housing market, unable to afford the multi-hundred-thousand dollar mortgages that are common in many areas of the country. Just as the financial crisis of 2008 was presaged by a slowdown in the housing market, so too the next financial crisis will likely be presaged by this housing market slowdown as well. And with stock markets increasingly reliant on sound bites for their growth rather than sound economic fundamentals, it’s only a matter of time before they start to slow down further too.