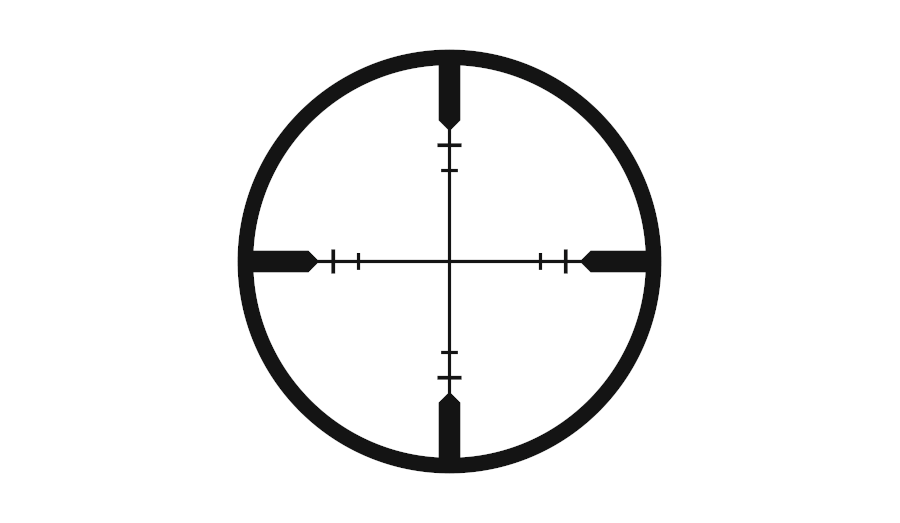 In the debate surrounding gun control, the anti-gunners are often full of emotion and woefully short on facts. One need only quiz them on their actual knowledge of firearms to find that out. So when the former head of one of the nation’s most influential anti-gun organizations acknowledges that gun owners have been unfairly demonized, it should make waves.

Dan Gross is the founder of the Center to Prevent Youth Violence and, following its merger with the Brady Campaign to Prevent Gun Violence, became the President of the Brady Campaign. His gun control activism is a response to his brother being shot and severely wounded in the 1997 Empire State Building shooting. And Gross was instrumental in spearheading many of the legislative proposals for more gun control in the wake of the Newtown shooting in 2013. But now his mind may be changing.

Gross addressed a national gun rights rally last year and announced that he believed that gun owners were being unfairly demonized, blamed for violent events with which they had nothing to do. According to Gross, “I’m here because I’ve seen firsthand how an ideological hatred of guns and the people who own them is more important to some people than the actual goal of saving lives.” And he’s even teaming up with a firearms trainer and Second Amendment activist to form a new organization, the Center for Gun Rights and Responsibilities.

Gross acknowledged that many he worked with in the gun control movement had as their end goal the banning of all guns. That’s something that many gun rights supporters understand, which is why we oppose gun control so vehemently. Every piece of gun control is just one more step toward the ultimate goal of complete civilian disarmament. That Gross didn’t understand that makes one wonder how naive he was in entering the gun control movement, but it might also explain why the Brady Campaign didn’t make much headway during the Obama administration.

After leaving the Brady Campaign, Gross has decided to start working toward gun safety by stressing the importance of training. That’s something that many gun rights supporters want too. And, refreshingly, Gross doesn’t see the government needing to be involved in training firearms owners either. Unlike other gun control activists, he doesn’t want to ban whole classes of firearms, such as semiautomatic rifles. He just doesn’t want them falling into the hands of those who would misuse them. That’s something that anyone, regardless of their political persuasion, should be able to agree on. 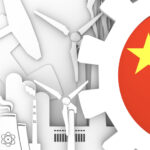 Why Does Anyone Still Trust Data From China? 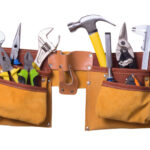