REDTEA NEWS
Tank Gift to Ukraine Exposes the Sad Reality...
The Government Thinks We’re the Terrorists Now
FBI Admits It Uses CIA and NSA to...
The Medical Industry Continues to Fail Patients
Democrats Are About to Learn That Turnabout Is...
If You Like Your Gas Stove, You Can...
McCarthy’s Woes Are Payback a Long Time Coming
The Genocidal Tendencies of Climate Change Crazies
The Response to the Twitter Files Is Telling
Are San Francisco’s Killer Robots the Wave of...
Home America Now Free Speech and Fairness? The Left Thinks They’re Overrated
America NowBreaking News 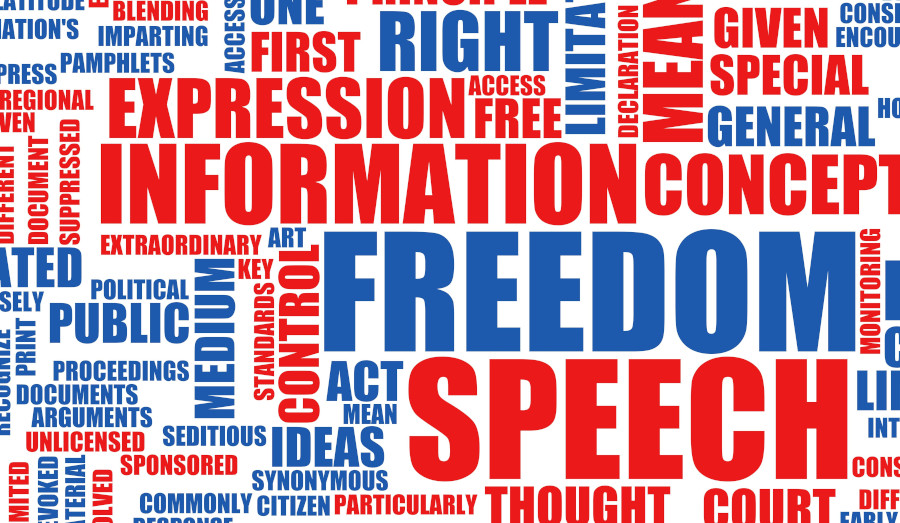 For decades the left in the United States has been at the forefront of supporting free speech. There was nothing too radical or controversial that the left wouldn’t defend against those who would censor it. But now that the left feels itself close to exercising the ultimate control over American society, all of a sudden free speech isn’t the cherished ideal they once said it was.

The idea that all viewpoints should be expressed and heard is similarly falling out of fashion with leftists, as they increasingly want to censor viewpoints with which they disagree. One prominent recent example of that is NBC anchor Lester Holt, who has gone on record as saying that people don’t need to hear both sides of the story before determining what is true. According to Holt, “I think it’s become clear that fairness is overrated… the idea that we should always give two sides equal weight and merit does not reflect the world we find ourselves in.”

That’s why you’re hearing calls from prominent media figures calling for conservative points of view to be censored on social media. They know that the more active they are in pushing their propaganda, the more active and vocal conservatives will be in combating them. That’s their worst fear, as they want to remain in total control of the narrative. And that’s why conservatives need to be more active and vocal than ever, never giving in even if it seems the left has overwhelming support. If we don’t fight now while we still have the opportunity, it may be too late for us to fight in the future. 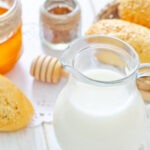 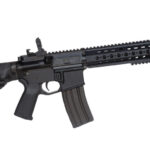