REDTEA NEWS
Democrats Don’t Care How Much You Suffer
The Real Purpose of the Second Amendment
Why Gasoline Prices May Never Come Down
Are We in Civil War Already?
The Narrative Is So Transparent It’s Laughable
Another Pro-Life Pregnancy Center Firebombed
Attempt on Kavanaugh’s Life Shows the Danger the...
Inflation Causing Americans to Change Spending Habits
American Gun Owners Are the Last Line of...
Democrats Still Don’t Understand Guns or Gun Owners
Home America Now Freeh’s Courtship of Biden Demonstrates the Corruption Endemic in DC
America NowBreaking News

Freeh’s Courtship of Biden Demonstrates the Corruption Endemic in DC 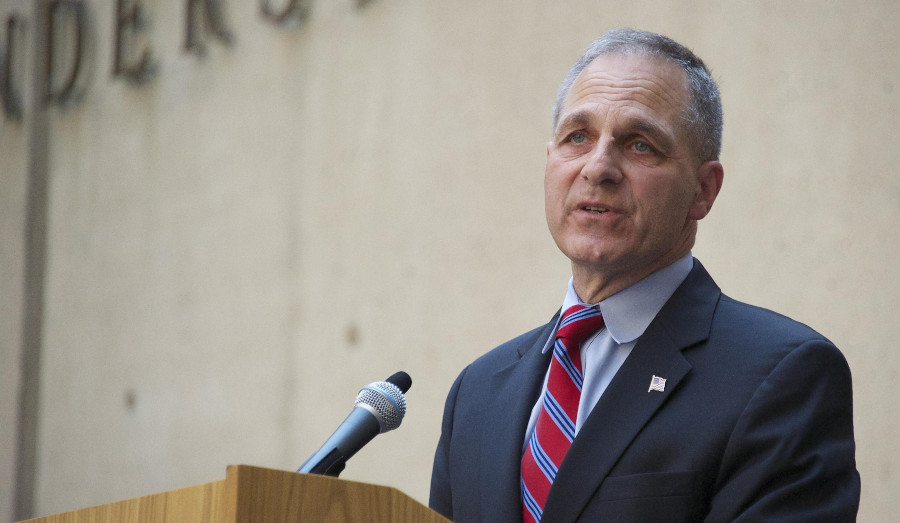 Hunter Biden's laptop is the gift that keeps on giving. While most US mainstream media outlets are ignoring the laptop’s revelations, foreign publications have no qualms about publishing its contents. Among the latest is the revelation that former FBI Director Louis Freeh donated $100,000 to a trust for Joe Biden’s grandchildren, apparently in an attempt to do business with the soon to be former VP.

Freeh initially made the donation from his family foundation, which his accountants later flagged as being inappropriate. So Freeh had the money refunded to the foundation and then sent a personal $100,000 donation to the Biden grandchildren’s trust. Among the emails sent from Freeh to Hunter Biden included pitches to work together with Joe Biden once he left office. Further hints in the emails suggest that Freeh and Biden discussed the possibility of doing business before Biden had even left office.

Remember that in 2016 Biden was ending his second term as Vice President, and with Hillary Clinton expected to win the Presidential election that fall, doing business with the most recent former VP of the same party expected to win the White House would have been a feather in the cap of any lobbying/influence-peddling organization fortunate enough to land him. In hindsight, the $100,000 donation looks like a very shrewd investment that could have paid off handsomely had events turned out otherwise.

As it turns out, Freeh was working at the time for three very corrupt individuals, including the former Malaysian Prime Minister who was subsequently found guilty of numerous charges in the multi-billion dollar 1MDB scandal. This entire incident goes to show first of all that former federal officials have their hands very dirty with corruption. Secondly, it shows that even those at the top of the FBI (or is that especially those at the top of the FBI?) are as corrupt as they come. And third, it shows that the Bidens are fully immersed in that world of corruption, graft, and “I’ll scratch your back if you scratch mine.”

There’s no telling how many ventures like this the Bidens were involved in, but it’s clear that involvement in corruption doesn’t concern them in the least. And it’s also clear that the swampiness in DC infests everyone in a position of power. President Trump couldn't even make a dent in it in one term, and wouldn’t have succeeded in his second term either, there’s too much money to be made by being corrupt. The Swamp is desperately in need of draining, and it’s going to take a superhuman effort to do so. 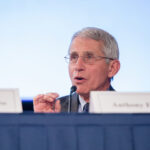 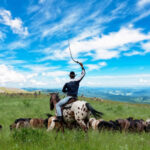