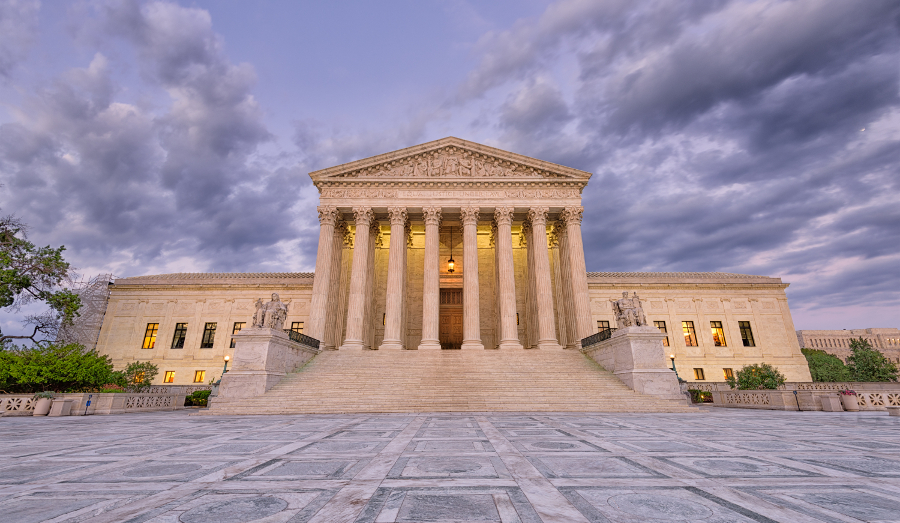 For decades progressives in the United States have slowly chipped away at the freedoms enjoyed by successive generations of Americans. But the latest generation of progressives is growing impatient at the pace of their “progress.” Unwilling to remain patient in bringing about a centralized socialist state, frustrated Democrats are openly discussing plans to pack the Supreme Court by increasing the number of justices above the current nine.

The Constitution is silent on the number of justices who should sit on the Supreme Court. The Judiciary Act of 1789 established the Court with six justices, and the Court has had as many as ten during its history. But the size of the Court has remained at nine since 1869 and that size has now become firmly ensconced in American political tradition.

President Franklin Delano Roosevelt attempted to pack the Court in the 1930s, offering a plan to increase the size of the Court to 15 justices. While that was couched as a means to lighten the caseload on overburdened older justices, it was really an attempt to give Roosevelt an additional six justices who would be favorable to his New Deal legislation.

As the blatantly unconstitutional New Deal programs were in danger of being voted down by the Supreme Court, FDR hoped that by packing the Court he would be able to guarantee the Court would vote in his favor. While the legislation to increase the Court’s size failed in Congress, the threat of increasing the Court’s size influenced the Court to vote for the New Deal programs as constitutional, thereby allowing FDR to achieve his aims.

Democrats today are similarly hoping to pack the Court when they next have a Democratic President and Congress so that they can ram through new unconstitutional legislation. Rather than allow the next Obamacare to face the uncertainty of Supreme Court scrutiny, they hope to pack the Court so as to ensure that they can get their way.

It’s yet another example of how Democrats aren’t concerned with doing the right thing, they’re only concerned with getting their way no matter the consequences. Long-term effects are immaterial as long as they get what they want in the short term. Laws and constitutions aren’t to them a set of rules to restrict the power of government or even to provide a consistent set of guidelines by which the government operates, but rather a set of rules that can and should be changed at any moment to allow them to achieve their political aims.

Never mind that packing the Supreme Court could result in an arms race of court-packing that Republicans could engage in too. That potential consequence doesn’t even cross their minds, so blind are they to their immediate aims. Let’s hope for the sake of our country’s future that voters decry this naked power grab and demonstrate their overwhelming disapproval of these court-packing plans. 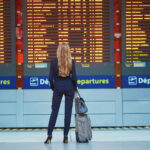 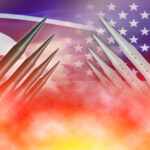