REDTEA NEWS
Professional Sports, COVIDiots, and Victim Blaming
Was Fauci Fibbing About His Financials?
Political Commissars Are Here And Are Starting Their...
Mormons Pointing to Higher Actual Inflation
Top Scientists Feared COVID Came From Lab All...
Quebec to Start Fining the Unvaccinated
McCarthy Threatens to Strip Democrats of Seats If...
Supreme Court Shows Its Schizophrenia
Beset by Crime Wave, LA Residents Flock to...
The Case of Jan. 6 Gets Curiouser and...
Home America Now Georgia Goes Blue: What Does That Mean for Conservatives?
America NowBreaking News 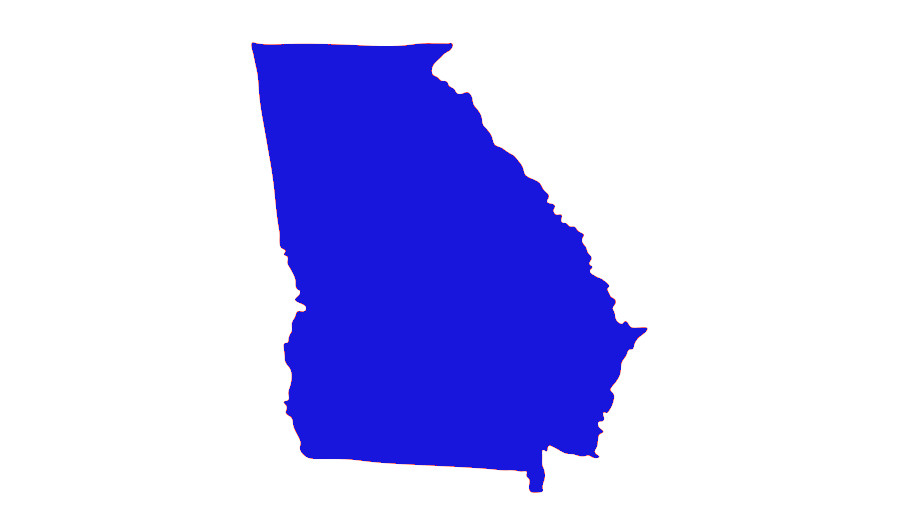 With the results of the Georgia Senate runoff election in, it appears that Democrats have flipped both Senate seats in the state. That would give the US Senate a 50-50 split, with Vice President Harris breaking ties once she is inaugurated. This was the worst case scenario, but not unexpected given the widespread allegations of vote fraud within the state. So what does this mean for conservatives?

A 50-50 split may not be great, but it isn’t necessarily the end of the world. Senator Joe Manchin (D-WV) will now play the same role that Susan Collins (R-ME) plays on the Republican side. You can forget about a coal state Senator voting for something as radical as a Green New Deal, for instance. Where things will get a lot more interesting is on tax policy and gun control, as Manchin was one of the proponents for a failed push at more expansive background checks.

Markets are certainly expecting more stimulus and government spending, which is perhaps one reason stocks remain elevated – they know that more money is coming. But it’s also a reason that gold and silver are rising in price, as many investors realize that more and more federal debt will result.

Healthcare will likely be a major push for Democrats, undoing many of Trump’s changes to Obamacare, and likely saddling the healthcare system with extra costs. Many of us have already seen double digit increases to our healthcare premiums each year, and that trend can be expected to continue with Democratic control of the government.

Gun control will obviously be a hot button issue, with radical Democrats wanting to push an “assault weapons” ban, something that could have a tough time passing the Senate. But don’t rule out any horse trading to get enough votes to pass something draconian, and don’t underestimate the spitefulness of Democrats towards the American people, especially those who didn’t vote for them.

On taxes, expect Democrats to make moves to undo Trump’s tax cuts, starting with corporate taxes. That could have negative impacts on the economy and on many investors’ investment returns.

Overall, the worst that could have happened has happened. Now we just have to hope and pray that Senate Republicans find their spines and stand united to prevent the most radical left-wing Democrat ideas from making their way into law. 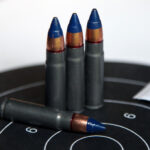 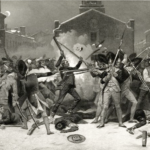