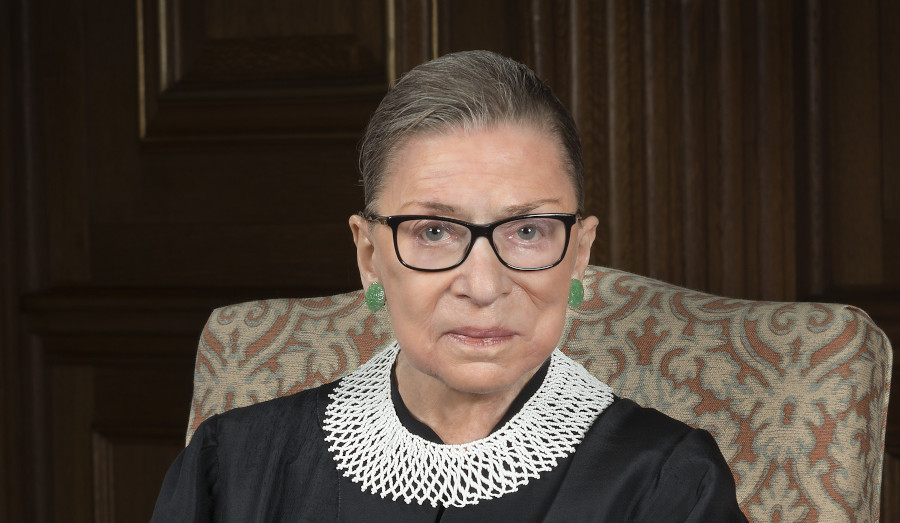 The death of Supreme Court Justice Ruth Bader Ginsburg changes the outlook of this November’s election completely. While this year’s Presidential election was already set to be a watershed, now it could determine the course of the country for the next several decades. While no one wants to be ruled by nine unaccountable robed judges, the sad reality of America today is that the Supreme Court’s decisions are accorded far more importance than they actually merit, and the makeup of the Court has an outsized impact on daily life.

President Trump has the opportunity now to nominate a solid conservative to the Supreme Court. It’s more important than ever that he pick the right person, as Chief Justice John Roberts has shown himself to be a closet liberal. A solid conservative to replace Ginsburg would go a long way towards ensuring at least some semblance of sanity when it comes to new Supreme Court decisions.

The question now is whether President Trump and the Senate are going to try to get a nominee confirmed before the election, or at least before the end of the President’s first term. The fact that a Supreme Court seat now hangs in the balance is going to motivate Democrats to get to the polls even more than before, which is particularly important now that early voting has started in many areas of the country.

With Democrats motivated more than ever to get out the vote, it will be incumbent upon conservatives to do the same. If Trump does nominate someone and get a successful confirmation, Democrats will be out for blood, flooding polls to vote him out of office. And if he doesn’t get a successful confirmation now, Democrats will still flood the polls so that President Biden will be able to nominate a successor to Ginsburg.

No matter which way you slice it, Ginsburg’s death will generate a tsunami of Democratic enthusiasm to vote. Now’s the time for conservatives to rise to the occasion, shake off their apathy, and make sure that Biden falls short in November. Otherwise, the Supreme Court is almost guaranteed a liberal majority for decades to come. 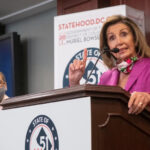 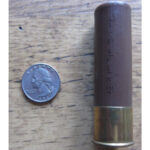