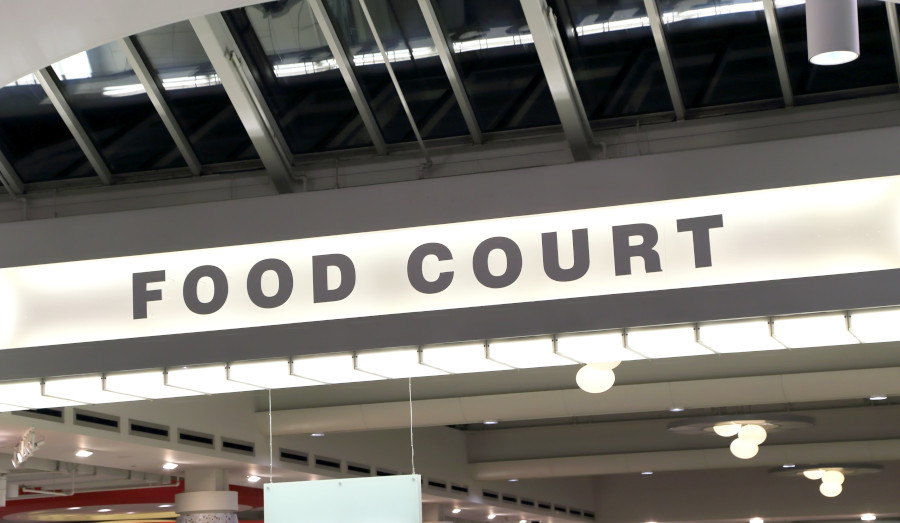 Earlier this week a Good Samaritan stopped a mall shooting in Greenwood, IN, albeit not before the shooter was able to kill three innocent people. The man who stopped the shooting, 22-year-old Eli Dicken, pulled off a feat that seems almost superhuman.

Dicken engaged the shooter from a distance of 40 yards, hit him, then moved closer to continue to engage. All told, Dicken hit the shooter with 8 of his 10 shots, stopping the shooting within 15 seconds of it occurring. It’s a classic example of a good guy with a gun stopping a shooting, but the mainstream media is doing its best to downplay Dicken’s efforts.

Criticisms of Dicken abound, including criticism of him carrying a gun at a mall whose official policy was to prohibit the carriage of firearms. Others took issue with him being labeled a “Good Samaritan,” since the Bible’s Good Samaritan didn’t kill anyone. It’s almost as though left-wing media thinks killing bad guys is itself bad.

Others tried to claim that good guys stopping bad guys is relatively rare, as though that’s some sort of argument against trying to stop mass shooters. Never mind the estimated 2+ million defensive uses of firearms each year to stop crimes from occurring.

You get the sense that those criticizing Dicken were upset that the mall shooting was stopped. After all, the media has an agenda to push, that of civilian disarmament. And having an individual stop a crazed madman obviously upsets the media’s favorite narrative and impresses on people the importance of having armed citizens walking among us to protect us since police can’t be everywhere.

Let’s hope that Dicken gets the credit he’s due, and that he goes down in the annals of history as a hero for saving lives. His story should be spread far and wide as an example for all of us to follow, selflessly putting his life on the line to save innocent people’s lives. And as you spread this story, take note of who denigrates it, as those who looks down on Dicken’s actions for any reason demonstrate that they’re not friends of freedom. 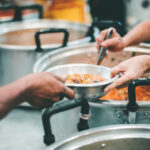 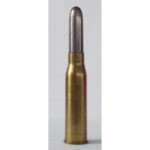