REDTEA NEWS
Tank Gift to Ukraine Exposes the Sad Reality...
The Government Thinks We’re the Terrorists Now
FBI Admits It Uses CIA and NSA to...
The Medical Industry Continues to Fail Patients
Democrats Are About to Learn That Turnabout Is...
If You Like Your Gas Stove, You Can...
McCarthy’s Woes Are Payback a Long Time Coming
The Response to the Twitter Files Is Telling
Are San Francisco’s Killer Robots the Wave of...
The Genocidal Tendencies of Climate Change Crazies
Home America Now Google Censors Live Action’s Pro-Life Ads
America NowBreaking News 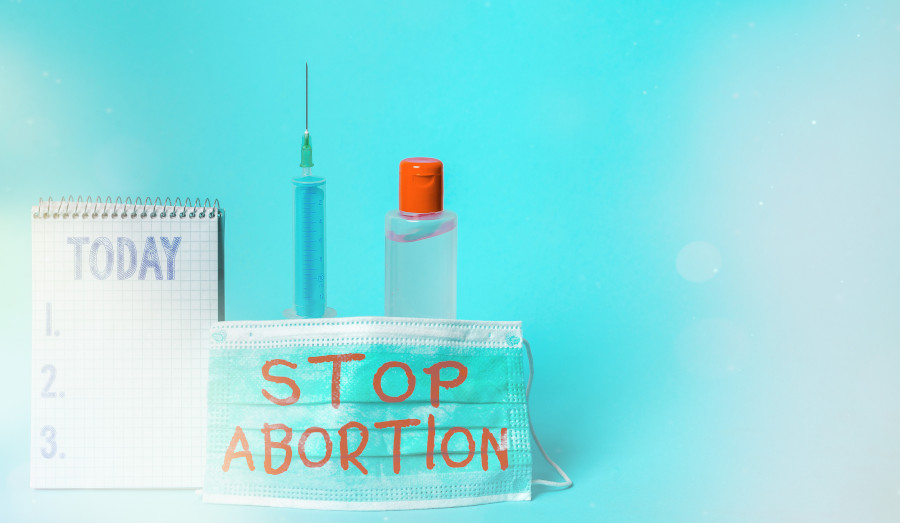 The motto of Google used to be “don’t be evil.” That motto was quietly dropped years ago, and the company today has thrown in its lot with the purveyors of evil. The company’s search engine isn’t a non-partisan or neutral means of gaining information, but is rather another propaganda tool the company uses to force its woke left-wing agenda on the country.

As if that weren’t enough, Google’s dominance in the online advertising space allows it to manipulate what internet users see, not only on its own site but on thousands of other sites. And lately the company has resorted to outright censorship to shut down points of view with which it disagrees.

Pro-life organization Live Action was recently the target of that censorship, with a number of the company’s ads suddenly being banned by Google for reasons such as “unreliable claims” or “misleading content.” That’s despite the ads in many cases having run for months, and the fact that pro-abortion groups are still running ads advertising abortion services.

The reality is that Live Action was too effective, and its ads were reaching women who decided not to have abortions. That’s anathema to the pro-abortion cult, to whom abortion is a sacrament. And with enough pressure on Google, or contacting the right people at Google, the pro-abortion crazies were able to get Live Action’s ads shut down.

But Google won’t let that happen. It’s yet one more reason why conservatives need to extricate themselves from Google’s snares and develop alternatives to Google’s products in order to keep from being subject to this continuous and heavy-handed censorship. 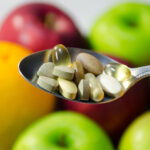 Storing Vitamins and Minerals for a SHTF Situation 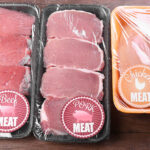