REDTEA NEWS
NIH Royalty Payments Bring Up Conflict of Interest...
The COVID Narrative Is Changing Before Our Very...
Dishonesty Is the Left’s Stock-In-Trade
FBI Whistleblowers Coming Out of the Woodwork
Are You in a Government Database? Probably So
Leftist Tolerance on Display in Wake of Roe...
China Demands Censorship of US Landmarks in Movies
Biden Administration Clueless About Border Fiasco
The Left’s Meltdown Over Roe v. Wade
The Left’s Censorship Campaign Is Backfiring
Home America Now Google to Start Drone Deliveries: Is Wing the Wave of the Future?
America NowBreaking News 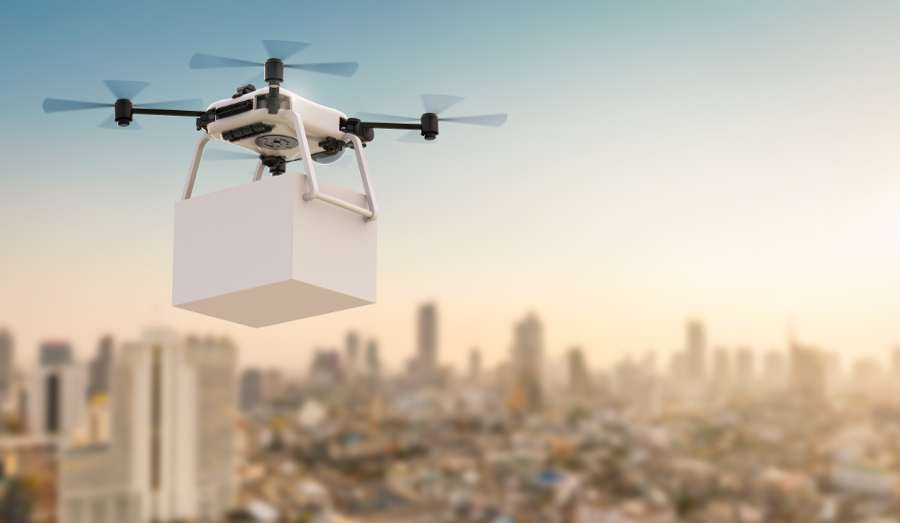 Alphabet has already begun drone delivery services in some areas of Australia, with its fair share of complaints. Many people in the vicinity of drone deliveries have complained about the noise level of the drones as they hover in anticipation of making a delivery. One has to imagine too that as drone delivery becomes more widespread the likelihood of drone crashes will increase. Once the first drones crash and injure people or lose goods or are involved in air-to-air collisions, the backlash against drone operators and the agencies who approved those drone deliveries will grow.

Still, Alphabet’s approval will likely spur a race on the part of Amazon and others to gain FAA approval for their drone delivery services, as the ability to use drones will negate the need to maintain huge fleets of delivery vehicles and human employees or contractors to deliver packages.

Drone delivery may end up being difficult to implement in built-up urban areas that already have high volumes of air traffic, but they could provide a useful service to remote rural areas that are currently underserved by parcel delivery services. One could certainly see a useful role to be played by drones, but ultimately their ability to become a successful part of most delivery services’ operations will be determined by the buying public’s willingness to put up with the appearance and noise of drones in the airspace above their houses. 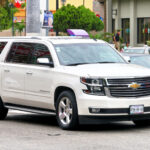 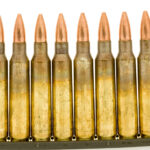