REDTEA NEWS
Catholic Pro-Life Speaker the Latest Victim of DOJ...
New York Doesn’t Want Good Guys to Stop...
Top FBI Agent Forced Out After Allegations of...
Who Is the Real Threat to Democracy?
A Dozen Federal Agencies Behind the Online Censorship...
Government Is Behind Much of the Social Media...
Hunter Biden’s Laptop Repairman Alleges FBI Tried to...
Can You Trust the FBI Not to Steal...
Is General Milley Guilty of Insubordination?
Raid on Trump’s Home Highlights the Dangers of...
Home America Now GOP Congressmen Accuse DOJ of Attacking Congressional Staffer
America NowBreaking News 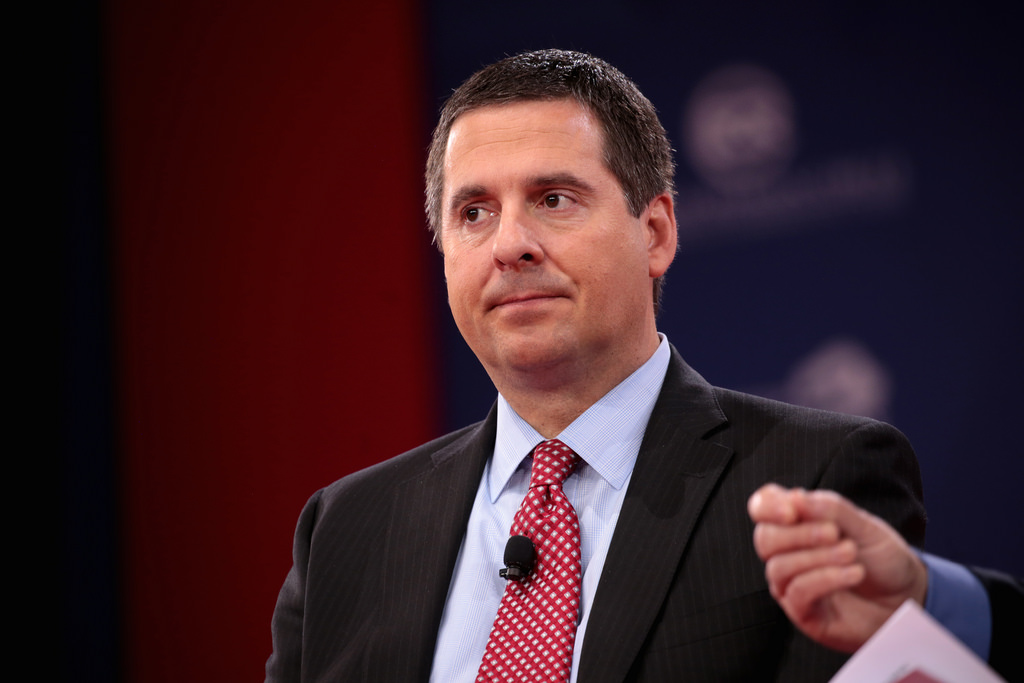 Rep. Devin Nunes (R-CA), the Chairman of the House Intelligence Committee, and Rep. Trey Gowdy (R-SC), Chairman of the House Oversight and Government Reform Committee, have recently accused the Department of Justice (DOJ) of being behind anonymous attacks in the press targeting a senior House Intelligence Committee staffer. It’s just the latest installment in what has become a major dispute surrounding the special counsel’s Russia investigation and Congress’ attempts at exercising oversight.

At the heart of the matter is a competition between two opposing world views. The Founders intended Congress to be the preeminent branch of the government, with the Executive Branch executing and enforcing the laws that Congress passes. Over time that view has faded away, with Executive Branch officials viewing themselves as the law and Congress as a bunch of bumbling oafs who merely get in the way of Cabinet departments being able to do their jobs. The mindset of many Executive Branch officials is that they are the ones who determine what they need to do, not Congress.

Nunes and Gowdy, to their credit, appear not to have accepted that view and are attempting to reassert Congress’ authority over the Executive Branch. Demands for information from DOJ have been met with stonewalling from the agency, angering Nunes. DOJ officials, including Deputy Attorney General Rod Rosenstein, have made numerous public statements indicating that they see themselves as above the law, expressing displeasure at being asked to provide information on their activities to Congress.

Now senior DOJ officials are even providing information anonymously to reporters, claiming things about House Intelligence Committee staffers that apparently aren’t true. DOJ officials supposedly believe that Congressional Republicans are asking DOJ for information solely to politicize it and use it as ammunition against the special counsel’s investigation. But even if that were true, it would be irrelevant.

It isn’t DOJ’s call to make whether it complies with requests for information from Congress. Either the agency complies with Congress, which at the end of the day as the entity which funds the government and creates the laws is the real boss of the agency, or it fails to comply with Congress because it sees itself and its mission as somehow being above the law. This entire sordid affair highlights just how far the US government has fallen away from following the Constitution and devolved into a system in which Executive Branch officials expect to be able to exercise near-dictatorial power without being accountable to anyone else.