REDTEA NEWS
Tank Gift to Ukraine Exposes the Sad Reality...
The Government Thinks We’re the Terrorists Now
FBI Admits It Uses CIA and NSA to...
Democrats Are About to Learn That Turnabout Is...
If You Like Your Gas Stove, You Can...
McCarthy’s Woes Are Payback a Long Time Coming
The Response to the Twitter Files Is Telling
Are San Francisco’s Killer Robots the Wave of...
The Genocidal Tendencies of Climate Change Crazies
The Siren Song of Being “Moderate”
Home America Now Government on Climate Change: “We Have to Break Your Will”
America NowBreaking News

Government on Climate Change: “We Have to Break Your Will” 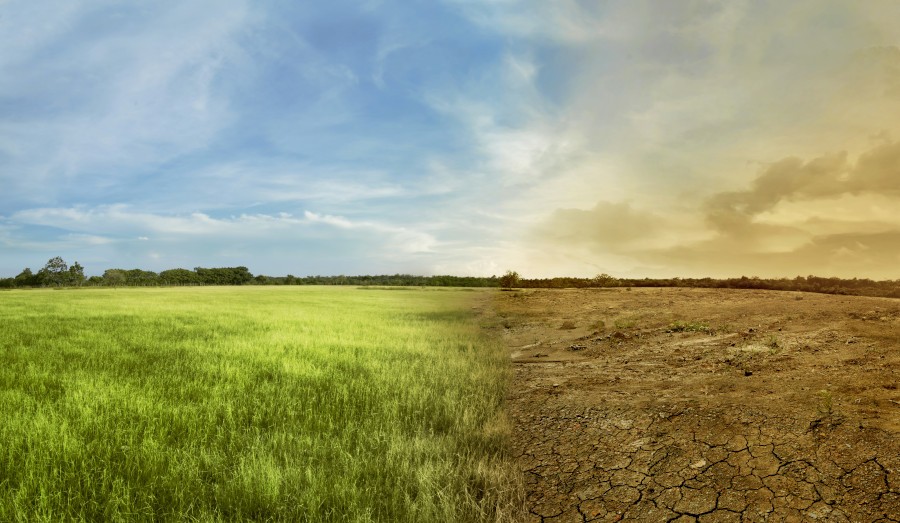 While COVID continues to capture the attention of governments around the world, they haven’t completely ignored the use of other manufactured crises to cement their hold on power. As the public gradually loses its fear of COVID, expect climate change once again to creep back in as the government’s favorite bogeyman. Officials in Massachusetts are hard at work laying the groundwork for future regulations to “combat climate change,” and the implications for American households are terrifying.

You heard that right. The official, David Ismay, stated: “60% of our emissions that need to be reduced come from you, the person on your street, the senior on fixed income. Right now, there is no bad guy left, at least in Massachusetts, to point the finger at and turn the screws on and now break their will, so they stop emitting. That’s you. We have to break your will.”

Notice that he didn’t say that he wants you to reduce your emissions. He wants you to stop your emissions. That means no more driving a car and no more heating your house, at least not according to conventional methods. You need a car to buy groceries or get your medication? Too bad, so sad. Oh, you might freeze to death during the winter? Great, now you’re no longer emitting anything!

This should serve as a reminder that the watermelons (Green on the outside, Red on the inside) pushing this nonsense couldn’t care less about you, and they couldn’t care less about the environment. They’re less concerned with saving the planet and more concerned with maintaining and exerting control over the populace. Mass die-offs aren’t a bug to them, they’re a feature of their policies. Anyone who may sympathize with saving the environment needs to realize this, and push back hard against these harmful policies. 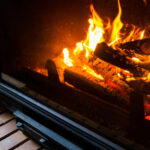 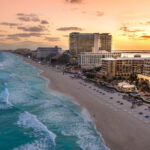 The Politics of Envy Rears Its Ugly Head