REDTEA NEWS
Tank Gift to Ukraine Exposes the Sad Reality...
The Government Thinks We’re the Terrorists Now
FBI Admits It Uses CIA and NSA to...
The Medical Industry Continues to Fail Patients
Democrats Are About to Learn That Turnabout Is...
If You Like Your Gas Stove, You Can...
McCarthy’s Woes Are Payback a Long Time Coming
The Genocidal Tendencies of Climate Change Crazies
The Response to the Twitter Files Is Telling
Are San Francisco’s Killer Robots the Wave of...
Home America Now Government Schools Are Indoctrination Centers
America NowBreaking News 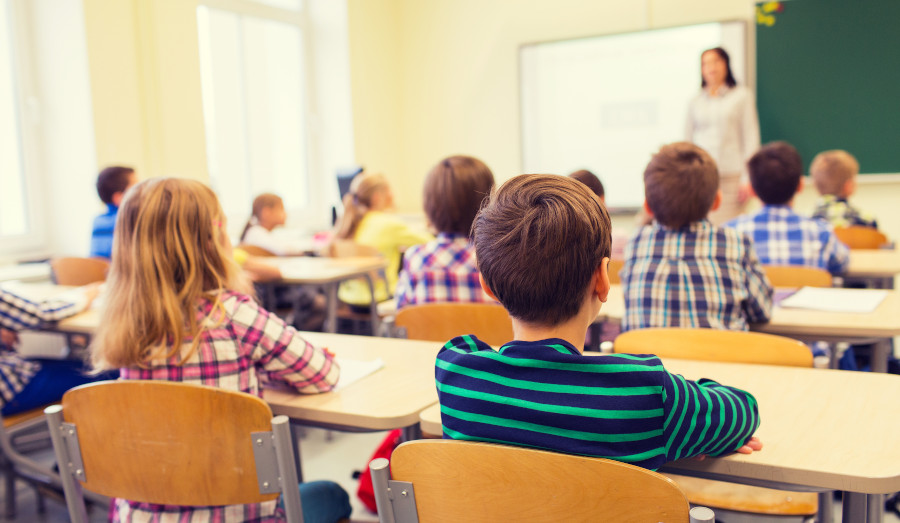 “Give me a child until he is seven and I will show you the man.” That quote is attributed to Aristotle, who understood thousands of years ago that controlling the formative years of a child’s life influenced what he would do as an adult. Too many Americans today fail to consider that maxim.

The United States continues to undertake a slow, steady march towards the left, and there’s one major reason why: public schools. Too many Americans trust that their children will be properly educated in public schools. They fail to realize that the teachers and administrators in most of these schools are leftists and are indoctrinating their children with leftist ideas. And then they wonder why their children grow up to hate everything their parents stand for.

It’s only going to get worse, too, as the Biden administration has decided that it will prioritize federal education spending on schools that dispense with traditional education and instead focus on teaching critical race theory. Gone are the three Rs of reading, writing, and arithmetic. Instead, they’ll be replaced with race, racism, and reparations.

Critical race theory is a scourge, influenced and informed by Marxist social philosophy, and its effects are poisonous. It posits that white supremacy is the dominant social structure behind this nation’s founding and that white supremacists maintain their dominance through use of the law to bolster white supremacy. It’s a theory that fails to stand up to any sort of scrutiny, but as critical race theorists deny the existence of objective truth, they feel free to make up whatever silly stories they feel like and label anyone who calls them out as being racist.

President Biden doesn’t want your children to be productive members of society. If they’re white, he wants them to become self-loathing leftists who denounce their “white privilege.” If they’re not white, he wants them to perpetually hate white people and blame all of their problems on “white supremacy” and the supposed power structures that benefit white people, rather than taking personal responsibility for their faults. Teaching critical race theory in schools is a recipe for heightened racial and social conflict and a further fracturing of American society.

So what can you do? Don’t send your kids to public schools. Many private schools today won’t be much better either, so homeschooling is probably the best solution. Is it hard? Yes. Will it require sacrifice? Yes. But in the long run, the difficulty and the sacrifice will be worth it. There’s nothing in the world more critical to a child’s development than the relationship with his parents, and there’s nothing more important than the education a child receives, especially in his formative years. 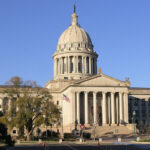 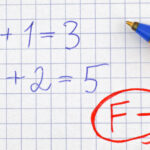