REDTEA NEWS
Will Monkeypox Be the Next Big Health Scare?
Are Democrats Going to Push Price Controls?
NIH Royalty Payments Bring Up Conflict of Interest...
The COVID Narrative Is Changing Before Our Very...
Dishonesty Is the Left’s Stock-In-Trade
FBI Whistleblowers Coming Out of the Woodwork
Are You in a Government Database? Probably So
Leftist Tolerance on Display in Wake of Roe...
China Demands Censorship of US Landmarks in Movies
Biden Administration Clueless About Border Fiasco
Home America Now Governors Starting to Ramp Up Restrictions Ahead of Holidays
America NowBreaking News

Governors Starting to Ramp Up Restrictions Ahead of Holidays 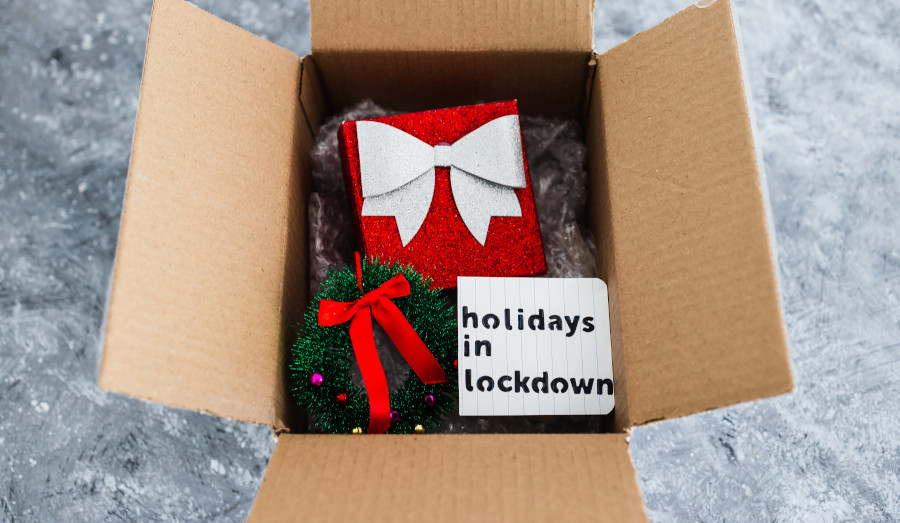 With Thanksgiving coming up in two short weeks and Christmas only a month later, we’re heading into a period of time that has traditionally been one in which most Americans travel to visit friends and family. With millions of Americans scared to death of COVID, that’s going to change this year. But many Americans will still try to celebrate the holidays as they normally do.. that is, if governments let them.

Ahead of the holidays, state governments are starting to put the screws to people, sharpening restrictions and imposing travel bans. Virginia Governor Ralph Northam, for example, just decided to impose limits on gatherings to no more than 25 people, down from the current 250-person limit. He’ll also ramp up enforcement of mask mandates and sanitation requirements. Undoubtedly that won’t apply to BLM protests, but small businesses will probably feel the hammer.

California has issued a travel advisory, asking residents to avoid “non-essential” travel and to quarantine if they’re coming into the state for Thanksgiving. There’s no requirement yet, but the state isn’t ruling out making these recommendations legally binding if it feels the need to do so in the future.

New York has tightened restrictions on bars, restaurants, and gyms, ordering them to close by 10PM. That could put such a damper on business that many restaurants that were hoping to do better during the holidays may just decide to turn off the lights.

It may not matter if a Biden administration decides to enforce a nationwide lockdown, because Democratic governors are going to reintroduce their own. COVID cases are growing at an exponential rate, and the pressure to “do something” will be intense, particularly over the next couple of weeks.

If you have the misfortune to live in a Democrat-controlled state, you could be in for a rough time during the holidays. This will be one Christmas you won’t forget. Let’s just hope that American voters remember this at the polls next time around, and give the boot to the Democrat scrooges trying to stick it to the American people. 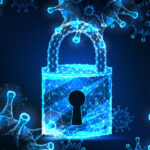 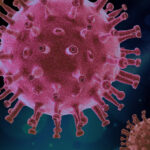