REDTEA NEWS
The Real Purpose of the Second Amendment
Why Gasoline Prices May Never Come Down
Are We in Civil War Already?
The Narrative Is So Transparent It’s Laughable
Another Pro-Life Pregnancy Center Firebombed
Attempt on Kavanaugh’s Life Shows the Danger the...
Inflation Causing Americans to Change Spending Habits
American Gun Owners Are the Last Line of...
Democrats Still Don’t Understand Guns or Gun Owners
Ask the Wrong Questions And You’ll Get the...
Home America Now Harvard Chemistry Professor Arrested After Lying About Ties to China
America NowBreaking News

Harvard Chemistry Professor Arrested After Lying About Ties to China 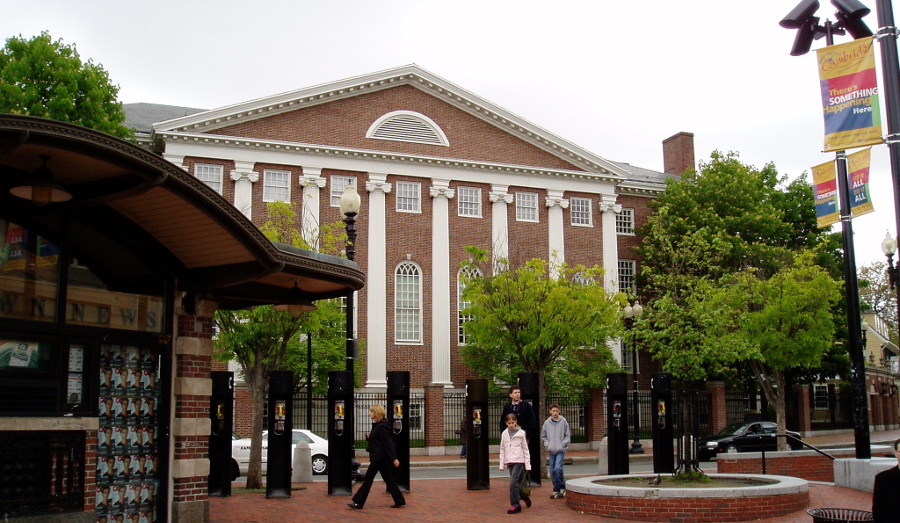 With the entire world in an uproar due to the spread of the Chinese coronavirus, some shocking new developments have occurred in the United States that may have some relation to the crisis. The chairman of Harvard’s chemistry department, Dr. Charles Lieber, was indicted by the US government for allegedly concealing his ties to a Chinese university. It’s an astounding revelation, especially since Lieber was named the world’s top chemist for the 2000-2010 decade.

Lieber is officially charged with lying to investigators about his relationships with China. Lieber was recruited by the Wuhan University of Technology and paid $50,000 a month to participate in the university’s Thousand Talents program. But when asked by US Department of Defense investigators about it, he denied having been asked to participate in the program. He also hid from the National Institutes of Health his involvement with the university in Wuhan.

Not only was Lieber paid by Wuhan University of Technology, he was also given $150,000 a year in living expenses and $1.5 million to start a lab at the university. So what exactly did Lieber do in China? That hasn’t been publicized yet, but the investigation into Lieber’s activities comes as part of the FBI’s attempts to ferret out and stop the theft of research and technology at American universities and research facilities.

The federal government indicted two other Boston-area scientists at the same time as Lieber, both of whom are Chinese nationals. One was charged with trying to smuggle 21 vials of biological materials to China, the other was charged with concealing the fact that she was a lieutenant in the People’s Liberation Army.

It should be clear that the tentacles of the Chinese government reach deep into US academia. The fact that a prominent non-Chinese scientists was also ensnared is highly disturbing. And the fact that Lieber’s research was done in Wuhan, which is the epicenter for the recent coronavirus outbreak as well as being home to two laboratories involved in China’s biological warfare program, leads everyone to wonder whether he was at all involved in any research related to Chinese biological warfare. If so, would that qualify as treason? If not, it’s coming awfully darn close. 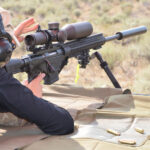 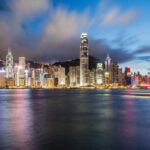