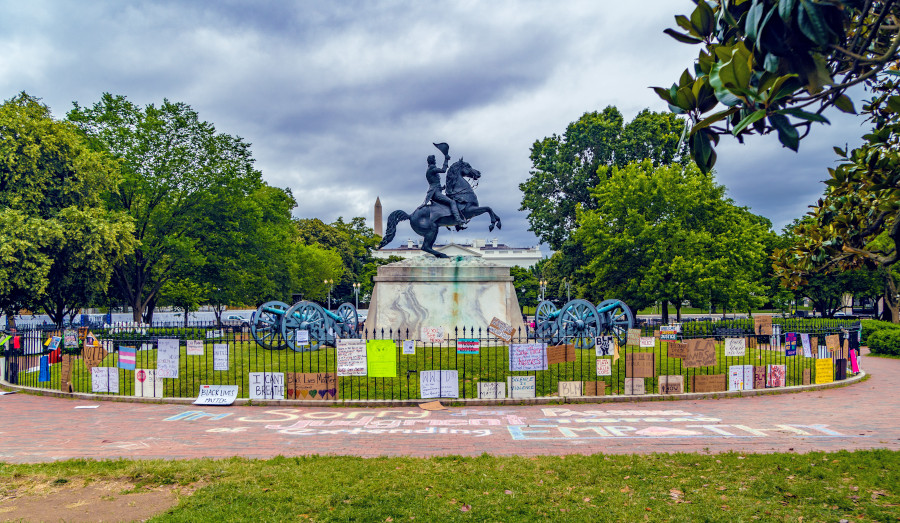 In recent weeks the United States has seen a spate of statue toppling that rival that of post-Soviet Eastern Europe. From Christopher Columbus to George Washington to Thomas Jefferson, any statue anywhere has been fair game to the mobs that are intent on mayhem and destruction. But while the statues toppled, beheaded, and destroyed have largely been those of white men deemed symbols of “white supremacy” by the mobs, not all of them have been.

Rioters in Boston made headlines earlier this year for defacing a monument to black Civil War soldiers. And now, someone in Rochester has taken down a statue of black abolitionist and civil rights leader Frederick Douglass. How much longer will it be before the historical ignoramuses decide to start taking down statues of Martin Luther King, Jr.?

These statue desecrations underscore the dangerous nature of mobs, particularly those ignorant of history. Many of these rioters have tried to stand on their Ivy League resumes, touting their expensive liberal arts educations while berating policemen for being blue collar workers making what they think are low salaries. But the actions of these rioters demonstrate that elite educations today don’t actually educate students, they indoctrinate them into leftist orthodoxy, making them “woke” to perceived injustices while keeping them ignorant of history.

Had these students actually understood history, they would have seen how their radical actions will lead to a counter-reaction that will boost President Trump in the November elections. They would have known that all revolutions eat their own, so that those on the bleeding edge of wokeness today will be the first in line for the firing squads tomorrow. And they would have understood that despite the injustices that remain in our society today, it is still far more just and equitable than any country in history.

These rioters also would have known that injustice is inevitable on earth, given man’s fallen nature. And they would have learned that previous attempts to correct injustices and bring about heaven on earth have resulted in the deaths of millions of innocent people, particularly in the 20th century. Utopian schemes are doomed to fail, as the actions of Pol Pot, Mao Zedong, and other communists have shown.

But today’s students, having grown up after the fall of the Iron Curtain, are completely unfamiliar with the horrors of communism. That’s why so many of them support socialism and communism. Not only did they not experience the dangers of communist regimes, they are being taught at universities by leftist professors who continue to support communism and socialism, despite the reams of theoretical and practical evidence debunking them. And the more time that goes on, and the further in the rear view mirror the horrors of communism become, the stronger the power of the ignorant communist mobs will become. 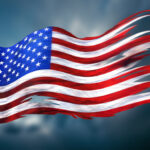 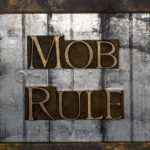