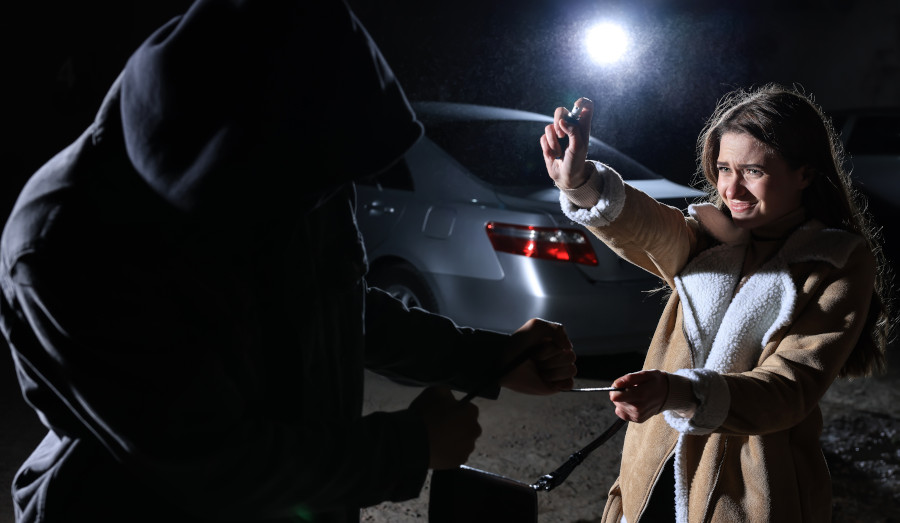 If you want a glimpse into how clueless many on the left are about real Americans, you need only look at the ladies of The View. These Hollywood elites typify the smug condescension with which leftist elites look down on ordinary people. And they completely fail to appreciate the concerns that ordinary people have.

Typical of that was their discussion of the concerns American voters had about crime and inflation. They just couldn’t comprehend that anyone would be concerned about inflation and crime, particularly when there were other, more pressing issues to be concerned about, like the “threat to democracy.”

They don’t understand that voters, and people in general, are motivated by safety and security. Keep crime under control, ensure that people have jobs, and make sure the roads are operational and people will be happy.

But when crime starts to rise and people feel less safe, they want things to change for the better. When inflation rises and eats into their purchasing power, and their wages don’t keep up with inflation, they want things to improve. And they’re going to punish whoever is perceived to be responsible for those problems.

The hosts of The View live in ivory towers, in gated multi-million dollar mansions, and don’t have to lift a finger to work for themselves. They probably have employees who take care of their every need, who buy their food or who cook for them, who schedule their days, and who take care of all the menial tasks ordinary people have to do for themselves.

They’re paid so well that inflation barely makes a dent in their standard of living, and they feel isolated from crime because they’ve chosen to wall themselves off from the hoi polloi. And yet they feel the need to pontificate about how inflation and crime shouldn’t be concerns. Yeah, right.

Of course, you find this attitude among many on the left. Inflation and crime aren’t the result of Democrat policies to them, they’re the fault of Republicans or systemic racism or something else they want to pin the blame on. They’ll never take responsibility for the results of the policies they voted for, even if they don’t like those results. And they’ll keep voting in the same politicians and supporting the same policies until they’ve completely destroyed their communities. 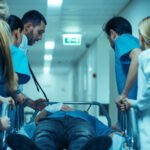