REDTEA NEWS
Challenge the State, Lose Your Job
Hollywood Elites Befuddled by Concerns of Ordinary Americans
The Medical Industry Continues to Fail Patients
Red Wave? What Red Wave?
Leftists Melting Down as Musk Takes Over Twitter
Fetterman’s Disability Can’t Be Covered Up
Kanye West the Latest Victim of Last Gasp...
Alex Jones Verdict a Loss for Free Speech
Under Biden, Even the Air Force Can’t Escape...
While US Continues to Focus on Russia, China...
Home America Now How Badly Has the US Sold Out to China?
America NowBreaking News 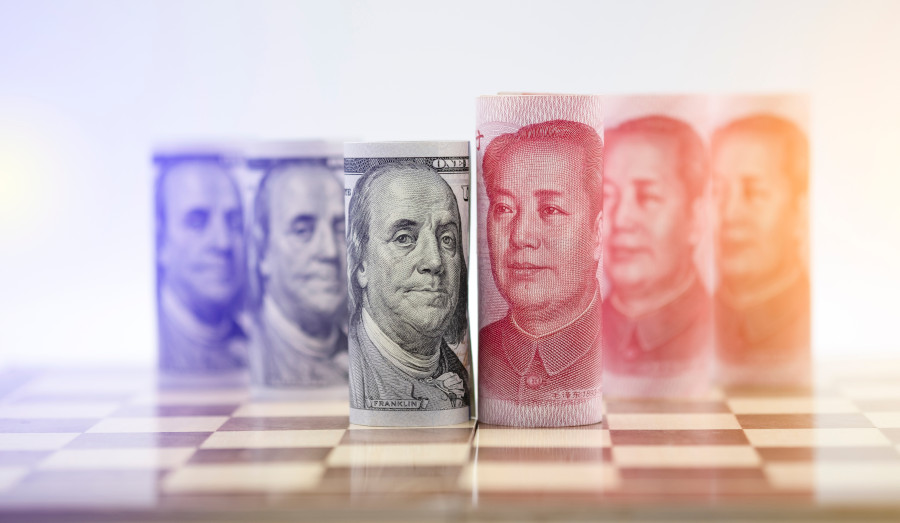 Reading about the Beijing Olympics, you could be forgiven for thinking that China is the world’s superpower, and not the US. Chinese athletes are benefiting from some controversial judgments, Nancy Pelosi has warned US athletes not to anger the Chinese regime, and some of the top Chinese athletes are US-born competitors who turned their backs on their birth country to compete for the Communists. What gives?

Everywhere you turn, US institutions have been co-opted by the Chinese Communist Party, and even Washington is susceptible to it. A recent report highlighted how 23 former Congressmen and Senators are now involved in lobbying for companies linked to the Chinese military or Chinese intelligence agencies. And for all we know, the number of former Congressmen compromised by China could be far larger.

The list includes some big names, like former Speaker of the House John Boehner, former Senate Majority Leader Trent Lott, former Democratic Vice Presidential candidate Sen. Joe Lieberman, and former Defense Secretary William Cohen. These former officials have lobbied for a number of Chinese firms either linked to the Chinese government or that have been labeled threats to national security. And in so doing they’re proving Lenin true, when he famously said that capitalists would sell to revolutionaries the rope with which they would be hanged.

Have we allowed Communist China to gain far too great a foothold in America to go back now? Just because we are an empire in decline doesn’t mean that we have to sell out to our biggest rival. Yet there’s more and more evidence that those in a position to stand up to China have instead been bought and paid for by the Chinese government.

If people are angry already at how much stuff they buy is made in China, just wait until they find out how badly our politicians have sold out to the Communist Party. Unfortunately, those who sold out will likely be long dead by then, and the rest of us will be left holding the bag. Let’s just hope that this is a situation that isn’t irreversible, otherwise we’ll be in for a world of hurt. 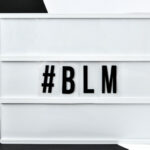 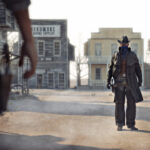