REDTEA NEWS
Hollywood Elites Befuddled by Concerns of Ordinary Americans
The Medical Industry Continues to Fail Patients
Red Wave? What Red Wave?
Leftists Melting Down as Musk Takes Over Twitter
Fetterman’s Disability Can’t Be Covered Up
Kanye West the Latest Victim of Last Gasp...
Alex Jones Verdict a Loss for Free Speech
Under Biden, Even the Air Force Can’t Escape...
While US Continues to Focus on Russia, China...
Democrats Maneuvering to Make the Deep State Permanent
Home America Now How Big a Black Eye Will Boeing Get After 737 MAX Crashes?
America NowBreaking News 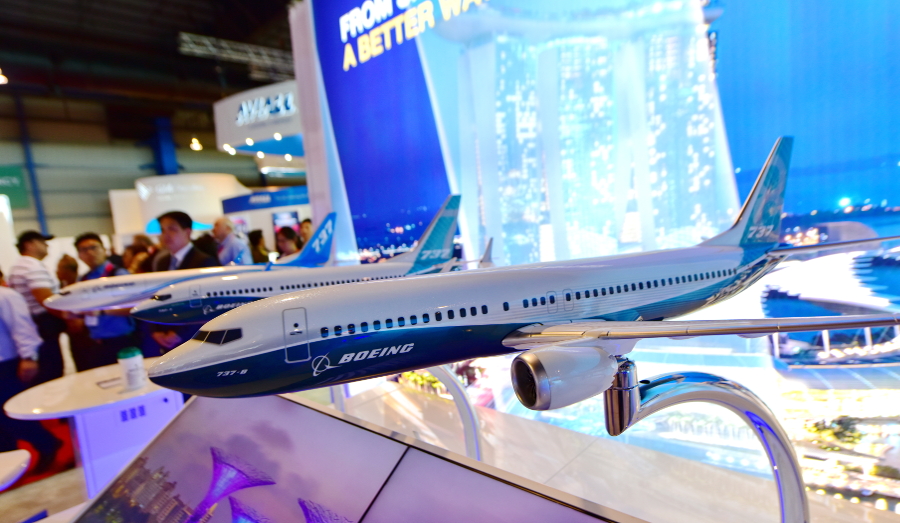 The crash of an Ethiopian Airlines 737 MAX 8 earlier this month has raised significant questions about the reliability of the aircraft. The aircraft in question, the second MAX 8 to crash within 5 months, was delivered to Ethiopian on November 15, 2018, meaning that it had seen less than four months of service. A plane that new shouldn’t crash. Like the earlier crash of a Lion Air 737 MAX 8, all passengers and crew aboard were killed. The 737 MAX 8 now has the distinction of being the deadliest aircraft currently in service with world airlines.

Due to similarities in the flight patterns of both the Lion Air flight and the Ethiopian Airlines flight, aviation authorities around the world began to ground 737 MAX 8 and 9 aircraft. The United States was one of the last countries to do so, as the tight ties between Boeing and the federal government precluded any action until political pressure made it almost impossible to prevent a grounding. As more and more information has come out about the crashes, it appears that both crashes shared similarities in that the pilots were fighting the aircraft in trying to keep the nose up before the aircraft descended into steep dives and crashed.

Because the 737 MAX aircraft were built with larger, more fuel-efficient engines, they had to be placed in a higher position and further forward than in previous 737 aircraft. This changed the handling of the plane and caused it to pitch upward in certain types of flight, potentially leading to a fatal stall. That resulted in Boeing implementing a new system known as MCAS (Maneuvering Characteristics Augmentation System). It automatically adjusts the aircraft’s trim based on data received from angle of attack sensors so that the nose pitches downward. But if the sensor fails then MCAS may try to force the plane’s nose down when it doesn’t need to.

MCAS operates without alerting the pilot, and training manuals failed to disclose the existence of the system or how to turn it off. The 737 MAX is also available with two angle of attack (AOA) sensors and an AOA Disagree system to alert pilots if one of the angle of attack sensors is providing faulty information. But both of the crashed aircraft only had a single AOA sensor.

Boeing had touted the ability of airlines to laterally transfer pilots over from existing 737 aircraft to the new MAX series without having to undergo retraining. But with the changed center of gravity from the new engines plus the MCAS system, many pilots were finding out only on the job about the new planes’ handling characteristics. The crashed Lion Air plane was saved the day before its crash by a deadheading pilot in the cockpit jumpseat who informed the pilots on how to disable the MCAS system and resume normal flight. The pilots who flew the aircraft the next day weren’t so lucky, and the faulty AOA sensor and MCAS system sent the plane to its doom.

Boeing has sought to reassure airlines and air passengers that the 737 MAX airplanes are perfectly safe. As long as pilots know what the MCAS system does and know how to counteract it, that may be true. But Boeing’s concealment of the MCAS system, whether deliberate or accidental, has certainly given the impression that the company attempted to rush the aircraft into service with insufficient testing and insufficient instructions given to pilots. The federal government is now belatedly investigating the process by which the 737 MAX was certified for use.

With over 5,000 737 MAX aircraft on order and only a little under 400 delivered, the stakes for Boeing could be enormous. If mistrust of the aircraft begins to develop and orders are cut back, it could harm Boeing’s bottom line significantly and boost orders for rival Airbus. Since 737 aircraft form the bulk of many airlines’ fleets, losing out on orders could harm Boeing financially for years to come. Time will tell whether Boeing is able to weather this crisis or whether the company will face permanent and irreparable harm. 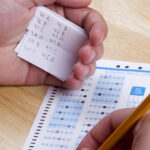 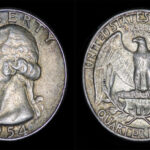