REDTEA NEWS
The Real Purpose of the Second Amendment
Why Gasoline Prices May Never Come Down
Are We in Civil War Already?
The Narrative Is So Transparent It’s Laughable
Another Pro-Life Pregnancy Center Firebombed
Attempt on Kavanaugh’s Life Shows the Danger the...
Inflation Causing Americans to Change Spending Habits
American Gun Owners Are the Last Line of...
Democrats Still Don’t Understand Guns or Gun Owners
Ask the Wrong Questions And You’ll Get the...
Home America Now If Biden Was Trying to Get Us Into War, He’s Succeeding
America NowBreaking News

If Biden Was Trying to Get Us Into War, He’s Succeeding 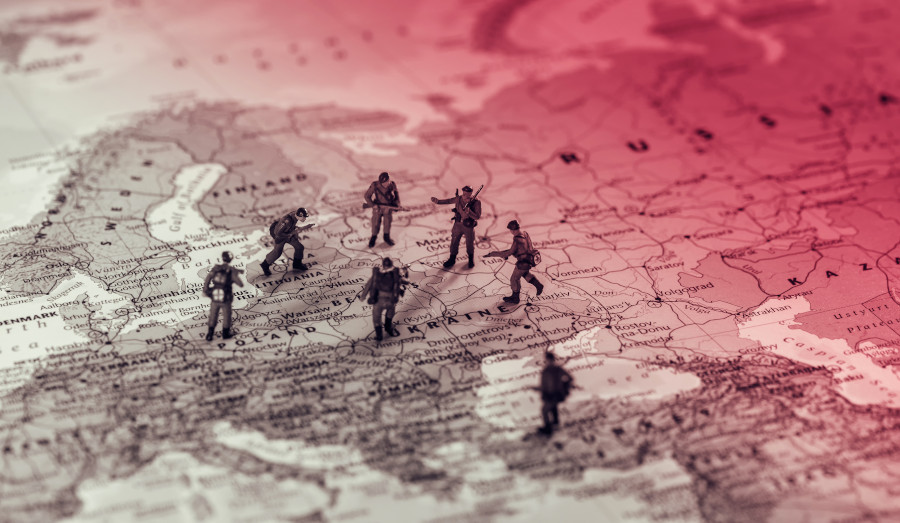 With the news that Russian President Putin is sending peacekeeping troops into breakaway republics in eastern Ukraine, tensions in Europe have just gotten a lot higher. Unfortunately, this was an entirely predictable result of the saber rattling that President Biden has been doing in Ukraine, and it has taken what was already a very tense situation and pushed it further towards the boiling point.

Many people are seeing now in hindsight that Biden’s claims that Putin was going to launch some sort of false flag attack were just the pretext needed for Ukraine to allow a flare up in the east. All it would take would be a few small attacks and Russia would come rumbling in to protect its interests. And now Ukraine can sit back and hope for support from the West, whether in the form of financial assistance or additional weaponry.

The risk of further escalation is unlikely, as long as no one pokes the bear. But just like World War I resulted from a minor issue spiraling out of control, so too could the current conflict spiral out of control and result in World War III.

It’s worth remembering that the Biden family had some pretty lucrative business deals in Ukraine, so the Bidens stand to lose if Russia does take over Ukraine. And obviously Biden (along with the rest of the world) doesn’t really want to see Russia take over Ukraine. But all it takes is for one bad actor, one disobedient officer on the frontlines, to do something stupid and start a great power war.

This is the predictable result when tensions are raised for no real reason. And the consequences could be grave. Our military, fresh from the whipping it received in Afghanistan, is in no position to fight Russia. That means that sanctions may be the only response from the US and Europe, which would mean cutting Europe off from nearly half of its natural gas and a quarter of its oil, so don’t be surprised to start paying more at the pump as energy markets freak out.

No matter which way you slice it, everyone loses as a result of the current mess in Ukraine. Let’s just hope that cooler heads prevail now and that nothing gets worse than it already is. 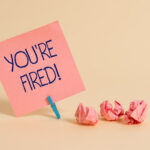 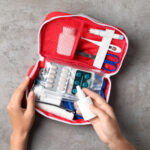