REDTEA NEWS
Tank Gift to Ukraine Exposes the Sad Reality...
The Government Thinks We’re the Terrorists Now
FBI Admits It Uses CIA and NSA to...
The Medical Industry Continues to Fail Patients
Democrats Are About to Learn That Turnabout Is...
If You Like Your Gas Stove, You Can...
McCarthy’s Woes Are Payback a Long Time Coming
The Genocidal Tendencies of Climate Change Crazies
The Response to the Twitter Files Is Telling
Are San Francisco’s Killer Robots the Wave of...
Home America Now If Nancy Pelosi Doesn’t Have to Wear a Mask, How About the Rest of Us?
America NowBreaking News 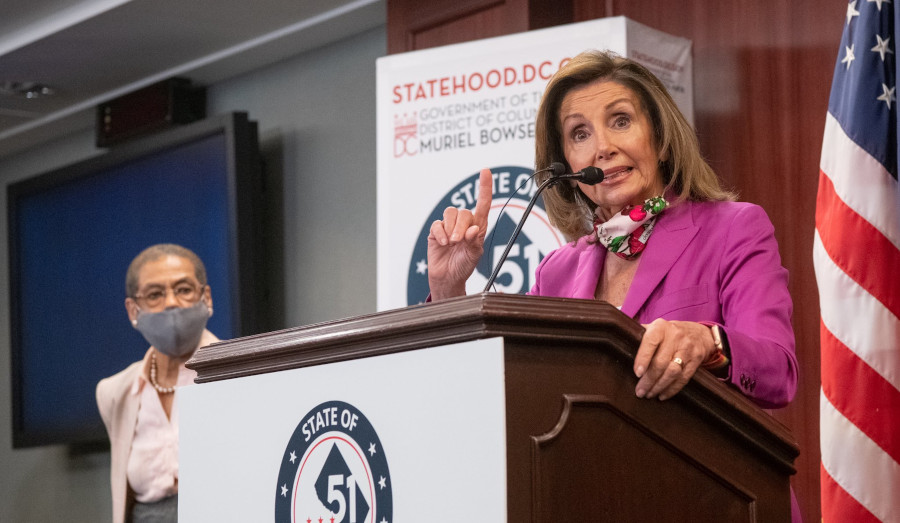 It shouldn’t come as any surprise to conservatives that the leftist politicians who have been the most vocal at forcing masks and COVID lockdowns on the American people have been less than consistent in following their own rules. From the mayor of Philadelphia eating indoors at a Maryland restaurant while keeping his own city’s restaurants closed for indoor dining to Nancy Pelosi not wearing a mask at a hair salon, liberal politicians have been the epitome of “do as I say, not as I do.” So shouldn’t the rest of us be able to decide when and where we get to wear masks?

Pelosi’s case is particularly egregious, as she has in the past criticized President Trump for not wearing a mask, berating him and claiming that he sets a poor example for others. Yet then she fails to wear a mask while visiting a business that was supposed to be closed. Two hypocritical actions in one, and when caught, rather than confessing, she claimed to be the victim of a setup. What chutzpah!

Of course, she’s hardly the only one not to play by the rules. Virginia Governor Ralph Northam was photographed earlier this year not social distancing in order to take pictures with supporters. His solution? Expand mask requirements throughout Virginia. Every time the hypocrisy of these politicians is pointed out, they just up the ante and increase the number of restrictions on their people, oblivious to the fact that more and more people are waking up to the fact that these restrictions are doing more harm than good.

It remains to be seen, however, whether we’ll get to a critical mass of people who call out these hypocrites and hold them responsible. There are enough people out there who think that mask mandates are effective, that COVID is uniquely dangerous and deadly, or who will gladly give up their rights if the government scares them badly enough. But hopefully that number will decline significantly by November and afterwards so that hypocritical politicos will be held responsible for their actions and we can finally get back to normal. 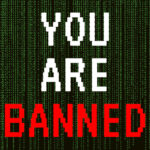 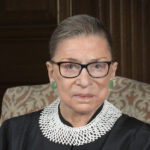