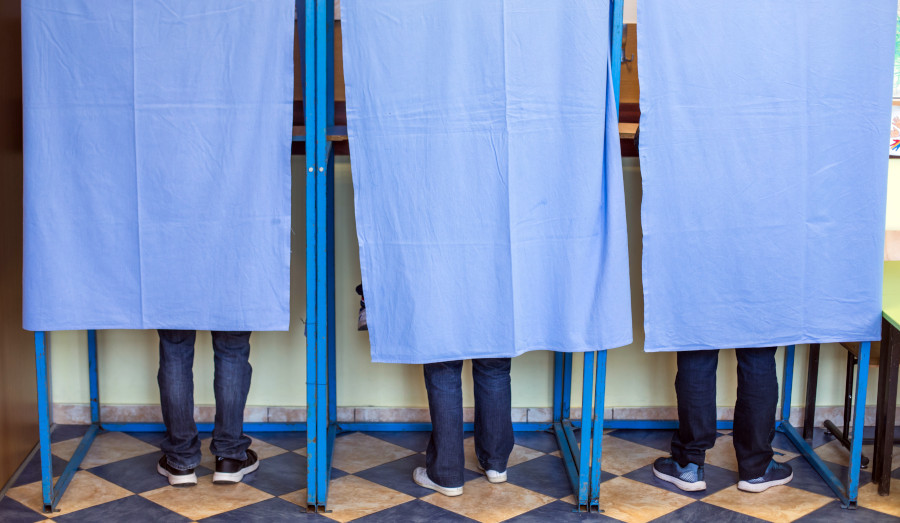 While it’s still only August, the Presidential election has already started in earnest. That means that narrative control is in full swing across the internet. Go to any social media site, or indeed to just about any website, and you’ll see that the left is already trying to control the dominant narrative.

Any tweet from President Trump, or from prominent conservatives, is raked over the coals. At best they might get a tag indicating that what is said is “misleading,” and at worst they’ll be removed, or have their account locked. Yet Joe Biden and his allies can post whatever they want to and not have to ever worry about being fact-checked.

But it isn’t just social media sites like Facebook and Twitter that engage in that type of censorship. One example is Yahoo, which has disabled commenting on its articles. While internet comment sections can often be a cesspool of trolling comments and insults, they can also play a beneficial role. When sites like Yahoo try to push articles with a certain angle, for instance disparaging President Trump or pushing LGBTQ causes, you can trust that there will be multiple commenters taking the article to task and pointing out its shortcomings.

Without a comment section, the flawed arguments in these opinion articles can no longer be pointed out, meaning that readers who might otherwise see comments that would keep them from being propagandized by liberal columnists are now at risk of being misled by leftist writers. Everywhere you look, Big Tech is working overtime to lay the groundwork for a Joe Biden victory. They’re pulling out all the stops to make it happen.

That’s why it’s more important than ever, if you want to stop Joe Biden, to be as vocal as you can. Just because the election is months away doesn’t mean that you can sit on your hands until then. With states widening the availability of absentee ballots and early voting, it’s vital to impact other potential voters before they vote, and not assume that you’ll have until November. It’s becoming increasingly clear that the Democrats are playing for all the marbles, and they plan to come down hard on conservatives if they take the White House. Don’t let that happen. 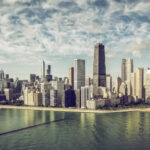 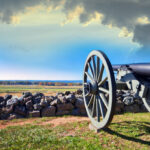 Is the United States on the Brink of a Civil War?