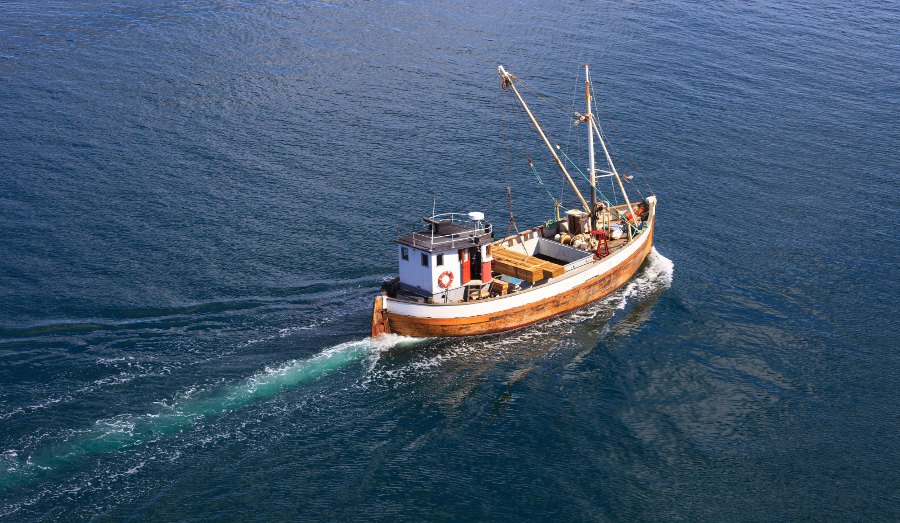 An illegal immigrant who was a member of a fishing boat crew has been charged with murder after killing one of his fellow crew members and attacking others. Franklin Freddy Meave Vazquez, 27, attacked crew members on the Virginia-based fishing boat Captain Billy Haver with a knife and a hammer. The attack occurred while the boat was about 55 miles away from Nantucket, Massachusetts. A crew member noticed another member of the crew on the deck bleeding and was then attacked by Vazquez. Vazquez attacked a third member of the crew before being chased by remaining crew members.

The Captain Billy Haver put out a distress call and the injured crew members were taken on board the Maltese-flagged German cruise ship Mein Schiff 6, where one of the injured crew members was declared dead. Vazquez, who according to prosecutors is a Mexican citizen living in the US illegally, is expected to appear in federal court in Boston to face a charge of murder. He was also previously arrested in March in Virginia on a charge of abduction.

While every case of murder is lamentable, this one is especially so. Why is someone charged with abduction still roaming the streets? Why is an illegal immigrant charged with a crime not held pending trial or deportation? Why does it take the justice system so long to prosecute people for crimes that should be relatively open and shut?

If every policeman and prosecutor currently involved in revenue generation (traffic laws), code enforcement, and other non-crimes were actually involved in investigating and prosecuting real crimes, i.e. crimes against people and not “crimes” against the state’s arbitrary edicts, then Vazquez would likely already have been tried, either convicted or acquitted, and then deported, instead of being free to murder someone. The bloat, the lack of desire to see real justice done, and the screwed up sense of priorities of police, prosecutors, and judges, however, combines to allow people like Vazquez free rein to wreak havoc. That needs to change.