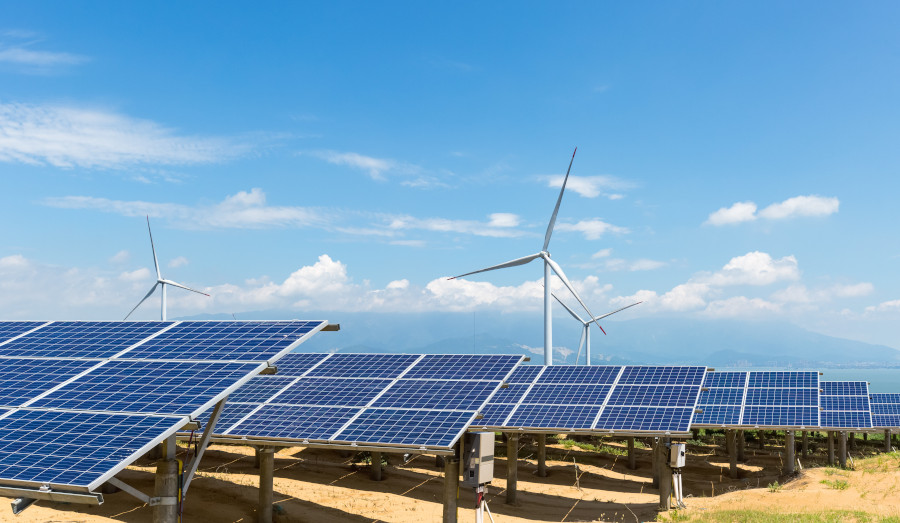 Between the harsh winters, high taxes, and strict gun control, there isn’t much to like about living in Illinois. And now residents of that state have yet one more reason to flee. The Illinois legislature has passed legislation to phase out the use of fossil fuels in energy creation. Say hello to higher utility bills.

The state’s goal is to eliminate the use of fossil fuels by 2045, an admittedly ambitious task. And thanks to the state’s large Democratic majority, the legislation passed relatively easily. But the effect on consumers could be painful.

And with 25 years until the clean energy mandate goes into effect, there is plenty of time for the state to go one step further and eventually shut down nuclear power plants in an attempt to go 100% green. For consumers, that could result in significantly higher costs to heat and cool their homes.

As usual, politicians in Illinois couldn’t care less about what people actually want or need. After all, they’re always going to live in comfort and luxury, so why should they care about the hoi polloi?

Meanwhile the single mothers looking to make ends meet or the parents living from paycheck to paycheck while struggling to put food on the table for their children are going to start seeing their utility bills rising.

It’s almost as if these politicians in Democratic states are trying to force people to leave, oblivious to the fact that if the productive people leave, only those dependent on government handouts will remain. That’s all the more reason for sane people to leave these Democratic-run hellholes and move to states that actually value hard work, effort, and free markets. 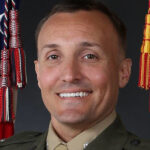 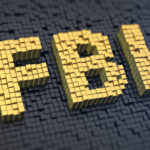