REDTEA NEWS
The Real Purpose of the Second Amendment
Why Gasoline Prices May Never Come Down
Are We in Civil War Already?
The Narrative Is So Transparent It’s Laughable
Another Pro-Life Pregnancy Center Firebombed
Attempt on Kavanaugh’s Life Shows the Danger the...
Inflation Causing Americans to Change Spending Habits
American Gun Owners Are the Last Line of...
Democrats Still Don’t Understand Guns or Gun Owners
Ask the Wrong Questions And You’ll Get the...
Home America Now Investors Piling Trillions of Dollars Into Negative Yielding Debt
America NowBreaking News 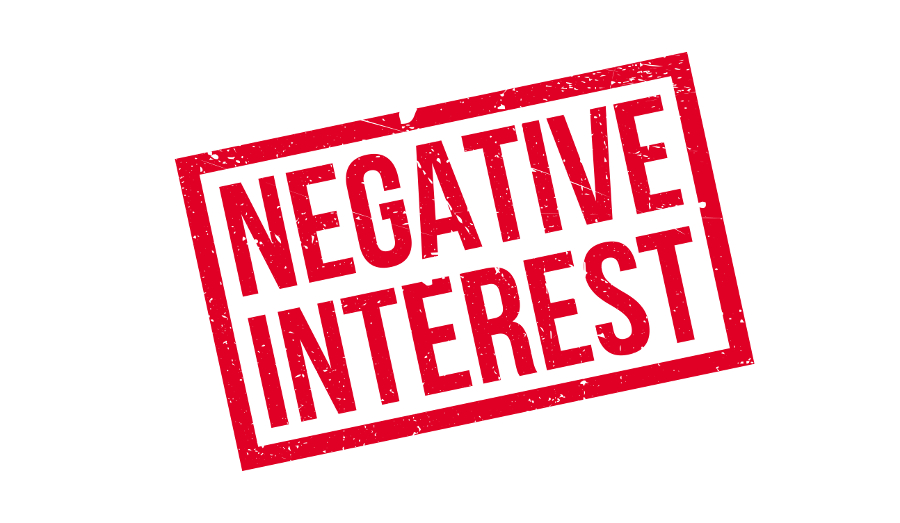 If you needed any more indication that a decade of near-zero interest rates has completely upended financial markets, the massive amount of negative yielding debt should do it for you. Over $13 trillion of debt today is now yielding negative interest rates. That means that borrowers aren’t paying lenders to borrow money, the lenders are paying the borrowers in order to hold their debt. That’s a completely nonsensical and bizarre development, but it shows no signs of slowing down anytime soon.

Just last week investors added over $1 trillion to the total of negative yielding debt, taking it to over $13 trillion outstanding. With the Federal Reserve widely expected to start cutting its target federal funds rate again next month, investors expect interest rates to drop even lower in the future. Are they trying to get ahead of the curve by purchasing so much negative yielding debt?

It’s hardly likely that they’re intent on getting ahead of developments in bond markets, but rather trying to anticipate developments in stock markets. They’re rushing to unload overvalued stocks and start purchasing “safe” assets, and they’re so interested in safety that they’re willing to pay small amounts of negative interest in order to hold those bonds. They’d be better off putting that money under the mattress and sitting on it, but such is the way of the financial world today that just holding cash isn’t even considered as an option anymore.

These vast amounts of negative yielding debt are an indicator that financial markets expect a wild and turbulent ride ahead. For ordinary investors it’s an indicator that interest rates are about to enter a period of turbulence, and a sign that safety won’t be found in financial assets such as stocks and bonds. Only those investors who make the decision to invest in precious metals such as gold and silver will have a chance of riding out the coming crisis relatively unscathed. 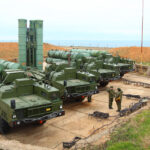 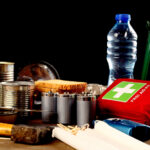