REDTEA NEWS
Don’t Interrupt Your Enemy When He’s Making a...
Democrats Don’t Care How Much You Suffer
The Real Purpose of the Second Amendment
Why Gasoline Prices May Never Come Down
Are We in Civil War Already?
The Narrative Is So Transparent It’s Laughable
Another Pro-Life Pregnancy Center Firebombed
Attempt on Kavanaugh’s Life Shows the Danger the...
Inflation Causing Americans to Change Spending Habits
American Gun Owners Are the Last Line of...
Home America Now Is ATF Cracking Down on Homemade Silencers?
America NowBreaking News 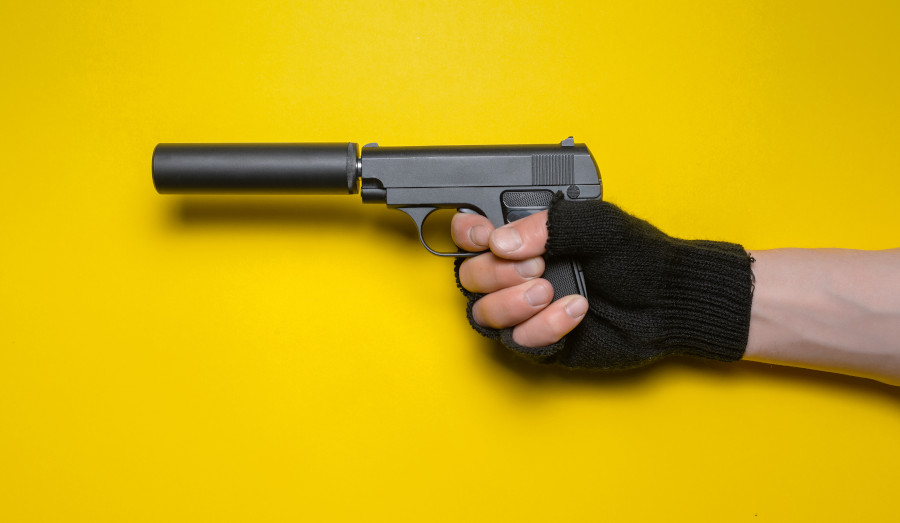 As efforts towards gun control grow stricter and stricter, more people are trying to find workarounds. One of those that has exploded in recent years is the rise of homemade firearms. Starting with the building of rifles from disassembled kits in the mid-2000s, homebuilding of firearms has become quite a large cottage industry. And as cheap Chinese tooling has proliferated in this country, building a firearm at home is well within the means of any halfway mechanically inclined American.

Also rising in popularity is the making of homemade silencers which, thanks to inflation eroding the punitive power of the federal government’s $200 excise tax, are no longer as expensive to make at home. All it takes to build your own silencer is to fill out ATF Form 1, pay your $200 tax, submit fingerprints, and wait for your background check to go through. For many people who use ATF’s eFile system, they receive a completed tax stamp within two to three weeks, allowing them to build their own silencer.

That has led to a proliferation of parts suppliers building precursor parts for silencers, similar to the 80% firearms receivers that have also taken the market by storm. Those with approved Form 1s can purchase threaded tubes, machined cones, and various endcaps and attachment methods that can help them to assemble their own silencer at home. All it takes is drilling some holes, possibly trimming some cones, and making sure that everything is aligned correctly.

That makes it sound super easy, which it’s really not. Without a lathe, drilling centered holes isn’t the easiest task in the world. And drilling holes, cleaning up jagged edges, and assembling a silencer still can take hours to complete. But at the end of the day you have a functioning silencer, and one which could even outperform commercially available silencers.

Recently a whole slew of people have reported having their Form 1 applications rejected. They all received the same boilerplate message, that:

A silencer is defined under federal law to include in relevant part, any combination of parts, designed or redesigned, and intended for use in assembling or fabricating a firearm silence or firearm muffler, and any part intended only for use in such assembly or fabrication. See Gun Control Act (GCA) at 18 U.S.C. 921(A)(24) and National Firearms Act (NFA) at 26 U.S.C. 5845. Parts that fall under the definition of silencer must comply with the registration, tax, and transfer provisions of the NFA. Upon review of your EForm 1 application, the part from which you intend to make a silencer already meets the NFA’s definition of silencer. The part was not registered nor transferred in compliance with the NFA, therefore, your EForm 1 application to make a silencer is disapproved. NFA Division notes that it is unlawful for you to possess a silencer made or transferred in violation of the NFA. 26 U.S.C. 5861(B)(C).

What confused most people is that there is no requirement to tell ATF what parts you’re using to build a silencer. So even people who planned to make their own silencers out of bar stock and metal tubing received this message.

This is a very worrying scenario for people who have built Form 1 silencers, who have applications pending, or who plan to submit Form 1s in the future. If ATF’s policy is to issue blanket denials, it would go above and beyond the already unconstitutional provisions of the NFA, and would further deny Americans our right to keep and bear arms.

Some people who contacted ATF were told that an official announcement from ATF would be forthcoming. While we can certainly hope that it’s not as bad as we fear, the agency’s current actions certainly aren’t giving anyone the warm and fuzzies. 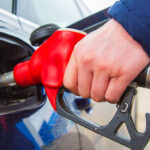 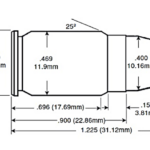