REDTEA NEWS
Catholic Pro-Life Speaker the Latest Victim of DOJ...
New York Doesn’t Want Good Guys to Stop...
Top FBI Agent Forced Out After Allegations of...
Who Is the Real Threat to Democracy?
A Dozen Federal Agencies Behind the Online Censorship...
Government Is Behind Much of the Social Media...
Hunter Biden’s Laptop Repairman Alleges FBI Tried to...
Can You Trust the FBI Not to Steal...
Is General Milley Guilty of Insubordination?
Raid on Trump’s Home Highlights the Dangers of...
Home America Now Is Biden Trying to Get Into a War With Russia?
America NowBreaking News 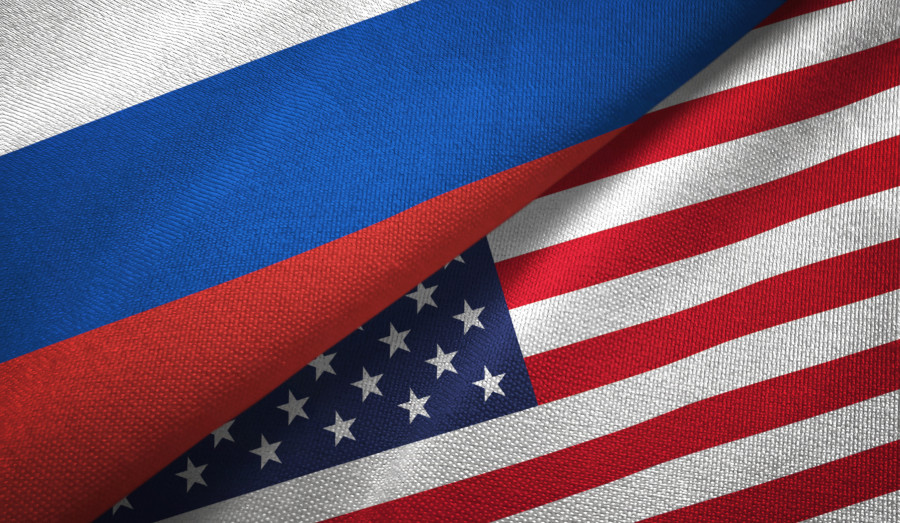 There’s been a lot of worrying news out of Eastern Europe over the past few weeks, with Belarus, Ukraine, Poland, Russia, and Germany locking horns over migrant routes and energy supplies. Belarus has been at the center of this, as Poland has accused it of weaponizing migrants, forcing immigrants across the border into Poland, leading to conflict with Polish border guards.

Belarus has also been accused of shutting off gas pipelines that cross through its territory, against Russia’s wishes. Russia, for its part, has been carrying out military exercises near Ukraine, with many in the West fearing that Russia will invade Ukraine. And with Germany recently deciding to suspend approval for the Nord Stream 2 gas pipeline, tensions are getting fraught.

On top of all this, the Biden administration continues to send military aid to Ukraine, which could lead the US into direct conflict in this area. It’s all a very sticky situation, and one into which the US doesn’t really need to butt its head.

Here we are having just gotten out of a 20-year boondoggle in Afghanistan, and Biden seems intent on embroiling us in yet another war, this time one that brings the threat of the use of nuclear weapons. Even better, it’s coming at a time when the US military could potentially see a significant portion of its servicemen being forced out of the military for refusing to submit to COVID vaccination.

If it weren’t so dangerous to US national security, Biden’s moves would almost be laughable. At the same time as he’s contributing to destabilization in Eastern Europe, he is enraging the Chinese and thinking about war against China over Taiwan. Can a military that just left Afghanistan with its tail tucked between its legs really afford to get into a two-front world war?

Biden’s generals and admirals certainly must overestimate the strength of their woke fighting force if they think the US stands a chance of victory given the current situation the military finds itself in. And we would have to think that not many in the military would look forward to wasting their lives dying in such pointless wars for such a horrible and incompetent President. But let’s hope that Biden never pushes us over the edge so that we have to find out just how badly he has hollowed out our military forces. 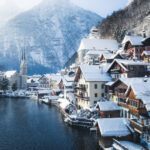 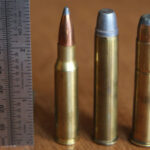