REDTEA NEWS
Tank Gift to Ukraine Exposes the Sad Reality...
The Government Thinks We’re the Terrorists Now
FBI Admits It Uses CIA and NSA to...
The Medical Industry Continues to Fail Patients
Democrats Are About to Learn That Turnabout Is...
If You Like Your Gas Stove, You Can...
McCarthy’s Woes Are Payback a Long Time Coming
The Genocidal Tendencies of Climate Change Crazies
The Response to the Twitter Files Is Telling
Are San Francisco’s Killer Robots the Wave of...
Home America Now Is Elizabeth Warren Trying to Buy the Election?
America NowBreaking News 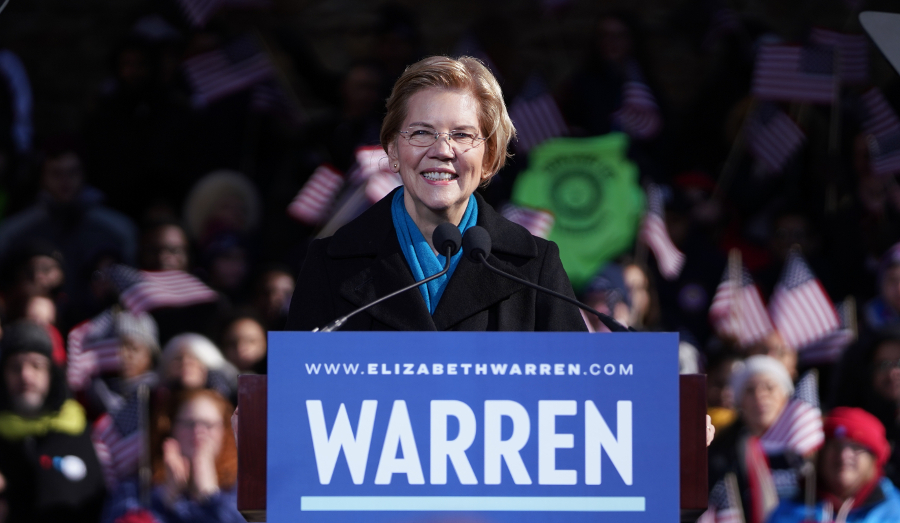 Would that we had a political commentator in modern times who could match the insight and the wit of H.L. Mencken. The “Sage of Baltimore” had a way of getting straight to the point, cutting through superficiality to make his observations. He was particularly critical of electoral politics, as the following quote attests:

The state – or, to make matters more concrete, the government – consists of a gang of men exactly like you and me. They have, taking one with another, no special talent for the business of government; they have only a talent for getting and holding office. Their principal device to that end is to search out groups who pant and pine for something they can’t get, and to promise to give it to them. Nine times out of ten that promise is worth nothing. The tenth time it is made good by looting ‘A’ to satisfy ‘B’. In other words, government is a broker in pillage, and every election is a sort of advanced auction on stolen goods.

If that isn’t an accurate portrayal of just about every election ever, I don’t know what is. It could describe every election in history, from school government to national politics. And one candidate for the Presidency is doing her best to fit that mold.

Elizabeth Warren recently announced that the first thing she would do in office would be to cancel up to $50,000 in student debt for every single person in America with student loans. Currently there are over 42 million Americans who owe a combined $1.6 trillion in student debt. And Warren has said that she’ll completely bypass Congress to get that debt canceled.

That’s a naked attempt to bribe voters, essentially offering up to $50,000 in income to vote for her. It’s also an example of how large and overbearing the federal government has become, that it is so involved in every facet of daily life that promises like that can be made. Let’s hope that voters are smart enough to understand that the likelihood of that promise being made good are slim to none. Presidential elections are always full of candidates promising one thing but delivering something else, and Elizabeth Warren isn’t any different. 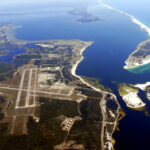 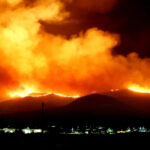