REDTEA NEWS
Tank Gift to Ukraine Exposes the Sad Reality...
The Government Thinks We’re the Terrorists Now
FBI Admits It Uses CIA and NSA to...
Democrats Are About to Learn That Turnabout Is...
If You Like Your Gas Stove, You Can...
McCarthy’s Woes Are Payback a Long Time Coming
The Response to the Twitter Files Is Telling
Are San Francisco’s Killer Robots the Wave of...
The Genocidal Tendencies of Climate Change Crazies
The Siren Song of Being “Moderate”
Home America Now Is Joe Biden Irreparably Compromised?
America NowBreaking News 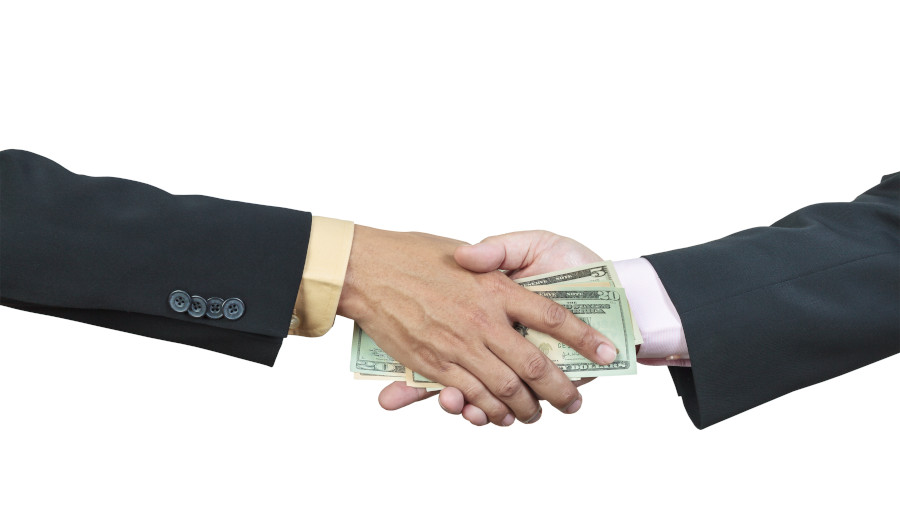 More and more evidence piles up every day indicating that the US is already in the midst of a war with China. The only problem is, we don’t realize it. And as with any war, the party that doesn’t realize it’s at war is doomed to lose.

It isn’t just Chinese infiltration of our society as a whole that’s a danger, it’s Chinese influence at the very highest levels of society. Bill Clinton’s infamous Lincoln Bedroom fiasco decades ago wasn’t an isolated incident. It was an indicator of just how deep Chinese influence is within the Democratic Party. And now the country is on the verge of potentially electing a President who may be compromised by the Chinese at a level that may make it impossible for him to do his duty to this country.

As more and more information comes out about the Biden family and its business dealings, it becomes more and more obvious that the family’s business ventures have left it vulnerable to foreign influence. New information that has recently come to light from former business partners make it clear that the Bidens have few scruples when it comes to doing business with the Chinese, and that using Biden’s son, brother, and other family members as go-betweens was meant to provide plausible deniability in case Joe Biden himself were to be questioned.

Just how deeply involved the Bidens are in Ukraine, Russia, and China is still unknown. Would a Biden victory today mean more scrutiny, as Biden becomes the target of more media coverage? Or would it mean less scrutiny, as the fawning leftist mainstream media looks to cover up any evidence of Biden’s wrongdoing?

Following the twists and turns of the Biden family drama can be confusing, as the family was seemingly involved in business ventures all around the world. And with the mainstream media running interference for Biden, it can be tricky to cut through the “Russian disinformation” smear that MSM propaganda outlets are pushing. But one thing is certain: if you think Trump and his family were involved with shady foreign business dealings, Biden and his family aren’t any better, and could turn out to be many times worse. 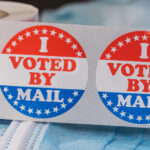 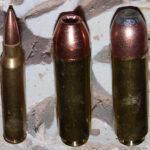