REDTEA NEWS
Democrats Don’t Care How Much You Suffer
The Real Purpose of the Second Amendment
Why Gasoline Prices May Never Come Down
Are We in Civil War Already?
The Narrative Is So Transparent It’s Laughable
Another Pro-Life Pregnancy Center Firebombed
Attempt on Kavanaugh’s Life Shows the Danger the...
Inflation Causing Americans to Change Spending Habits
American Gun Owners Are the Last Line of...
Democrats Still Don’t Understand Guns or Gun Owners
Home America Now Is “The Squad” Breaking Down?
America NowBreaking News 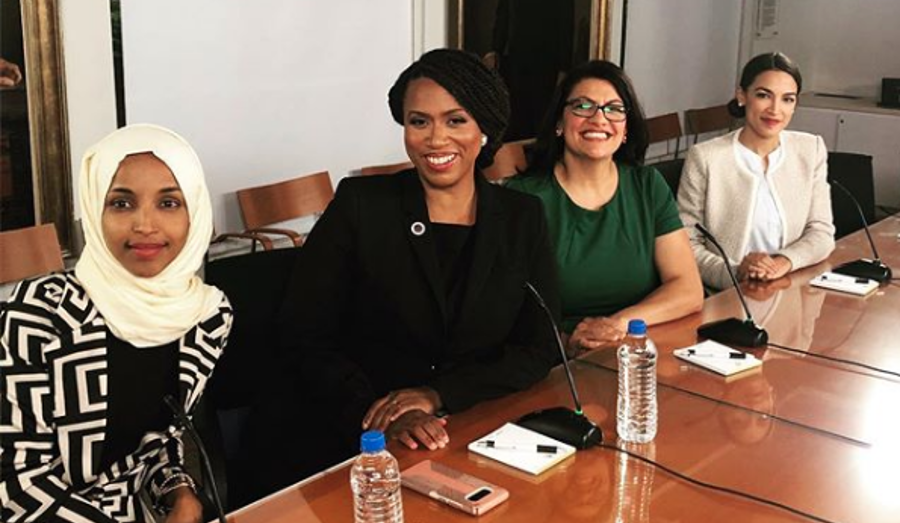 The four female Democratic Congressmen known as “The Squad” have been darlings of the mainstream media ever since their election last fall. The four, Rep. Ilhan Omar (D-MN), Rep. Rashida Tlaib (D-MI), Rep. Alexandria Ocasio-Cortez (D-NY), and Rep. Ayanna Pressley (D-MA) have become the new face of the radical left in the US. But while they once were thought to be nearly untouchable, recent events have put significant dents in their armor.

Ocasio-Cortez, or AOC as she’s known, has been among the most polarizing of the four members of the Squad. Her inability to keep her mouth shut has gotten her into trouble, not just with Republicans, but also with members of her own caucus whom she has routinely angered. In a town in which making the wrong enemies can cost you a career, AOC hasn’t gotten off to a great start.

That’s one reason her office is currently facing a number of ethics issues. Her former chief of staff left after only months on the job, along with her official spokesman. The former chief, Saikat Chakrabarti, is under investigation for funneling millions of dollars from political action committees (PACs) he formed into private companies that he controlled. That isn’t just an ethics violation, that’s potentially criminal. You would think that with those kinds of skeletons in his closet the man would know to tread softly, yet he couldn’t resist getting into arguments with fellow Democrats, accusing them of not being leftist enough. Now he’s gone and AOC’s office will be gone over with a fine-tooth comb.

Chakrabarti had also made headlines earlier this year for taking a salary much lower than most chiefs of staff, part of AOC’s vaunted attempt to make sure that all her employees earned a living wage. But that low salary also meant that Chakrabarti was exempt from financial disclosures that all senior staff above certain pay levels must fill out. Was that an attempt to hide Chakrabarti’s financial self-dealing from authorities, and was AOC complicit in that?

Omar is the next member of the squad to face a scandal, this time over marriage, or rather marriages. Her alleged affair with a Democratic strategist was cited by the strategist’s wife in her recent divorce filing. Now Omar’s husband is said to want to file for divorce, being blindsided by his wife’s affair and feeling emasculated at the revelation. And of course there are the persistent rumors that Omar once married her brother in a sham marriage undertaken for immigration purposes. We’ll see if these latest divorce proceedings bring any more of that to light.

All in all it hasn’t been a great year for the Squad which, after some initial success, is seeing the weight of the Democratic establishment fighting back against it. Given the backgrounds of the four ladies and their willingness to keep fighting even their own party members, don’t be surprised to see more scandalous allegations surfacing in the coming months. 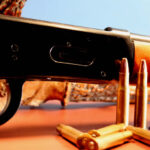 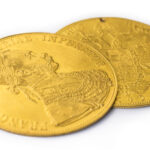