REDTEA NEWS
Hollywood Elites Befuddled by Concerns of Ordinary Americans
The Medical Industry Continues to Fail Patients
Red Wave? What Red Wave?
Leftists Melting Down as Musk Takes Over Twitter
Fetterman’s Disability Can’t Be Covered Up
Kanye West the Latest Victim of Last Gasp...
Alex Jones Verdict a Loss for Free Speech
Under Biden, Even the Air Force Can’t Escape...
While US Continues to Focus on Russia, China...
Democrats Maneuvering to Make the Deep State Permanent
Home America Now It Ain’t Over Until the Fat Lady Sings
America NowBreaking News 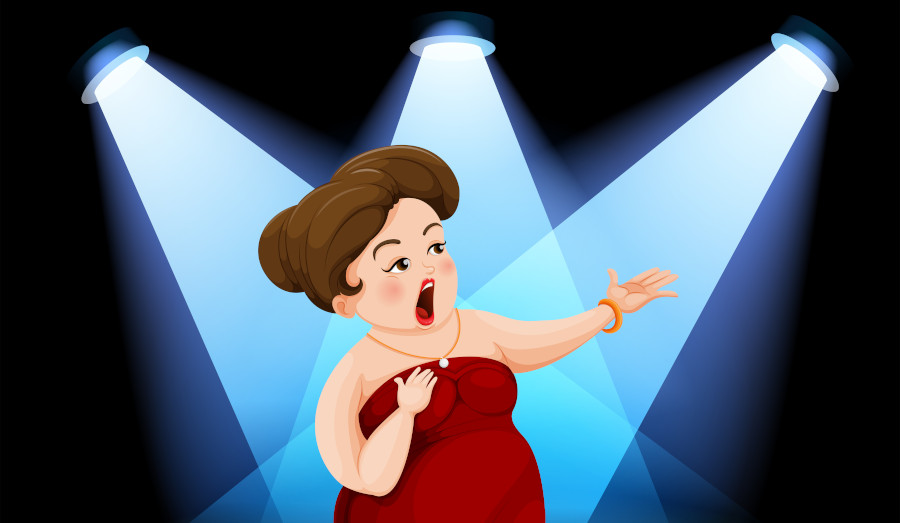 While the mainstream media crowned Swamp Thing Joe Biden as the United States’ new emperor, observers on both the left and right realize that the Presidential election is far from over. Vote margins are so tight that recounts are almost guaranteed, and the existence of fraud is so obvious that litigation may likely last for weeks. But with the Electoral College meeting in early December to select the next President, time is of the essence.

President Trump has an uphill battle to prove that he was cheated out of the election. The sheer number of statistical anomalies that have occurred across the country is clear evidence that fraud took place. Add to that the reports of whistleblowers alleging backdating of ballots, etc., and it becomes pretty clear that there were major contingency plans in place to ensure that Biden ended up victorious, plans that were put into place on the night of Election Day once it was realized that the “Blue Wave” wasn’t going to materialize.

Whether this was a coordinated effort around the country or merely the action of local interested individuals remains to be seen. But it’s going to be a tough road to prove that this fraud took place.

Given President Trump’s history of making absolutely abysmal personnel decisions, we can’t trust that the legal team he has working on the fraud issue is going to be competent enough to uncover clear evidence of fraud that will satisfy the demands of the court system.

Just think of corrupt election officials creating thousands of ballots for Joe Biden. You have to find out where they got the ballots from, where they filled them out, who they coordinated with, and when they were turned in to election agencies. Then you have to try to segregate them, which may not be possible. And you have to do all of this in half a dozen different states, in dozens of different localities, with election officials who are actively impeding your access to any sort of information.

That should give you some sort of idea of the uphill battle President Trump faces. It won’t be impossible, especially if state Republican parties mount their own legal challenges as well, but it won’t be an easy battle. At this point we can do little more than pray, hope that President Trump is successful, but gird ourselves for four more years of Obama’s divisive politics. 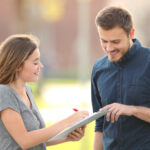 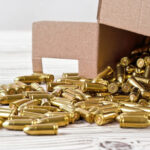