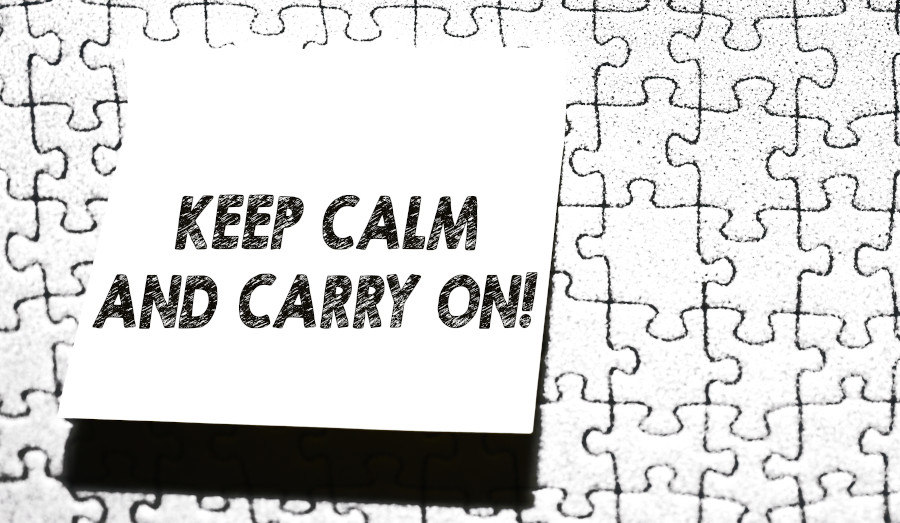 While the events of January 6 are fading into memory, the mainstream media is doing everything it can to ensure that our memories of it are influenced by the establishment’s preferred narrative. While those who view video of the Capitol takeover can clearly see a frustrated crowd responding to police violence, the media wants us to believe that the takeover of the Capitol Building was planned and coordinated by right-wing agitators. They want us to believe that there was an actual plan to kidnap and/or assassinate political leaders. And the media is using those allegations to paint all conservatives in a bad light.

The reality is that there was no plan to do anything in the Capitol. Most of the crowd milled around like tourists, awed by the sheer size of the place. The inside of the Capitol can best be described as labyrinthine, and without intimate knowledge of the building’s numerous nooks and crannies, you’re not going to be able to find anyone trying to hide.

While federal prosecutors keep trying to make a mountain out of this mole hill, it’s incumbent upon the rest of us to remain calm. While modern society may be organized on the threat of violence by the government, lashing out is the last thing that can help us. You don’t poke a bear in the eye unless you’re prepared to kill it, which is why the protesters storming the Capitol were doomed to failure. They had no plan to do anything after taking the Capitol, making it a symbolic but ultimately meaningless gesture.

With subsequent calls to attend armed rallies, keep up pressure on legislators, etc., the danger is that well-meaning conservatives may be duped into doing things they otherwise wouldn’t by nefarious actors, either federal informants or Antifa agitators. The last thing conservatives need to do today is act hastily or out of passion and do something they regret. Now is not the time for hasty and ill-conceived action, it’s the time to take a pause, assess the current situation, and develop a plan for the future. Rushing to “do something” just because you feel something needs to be done will only be counterproductive and dangerous. 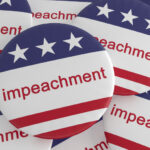 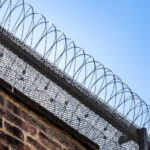