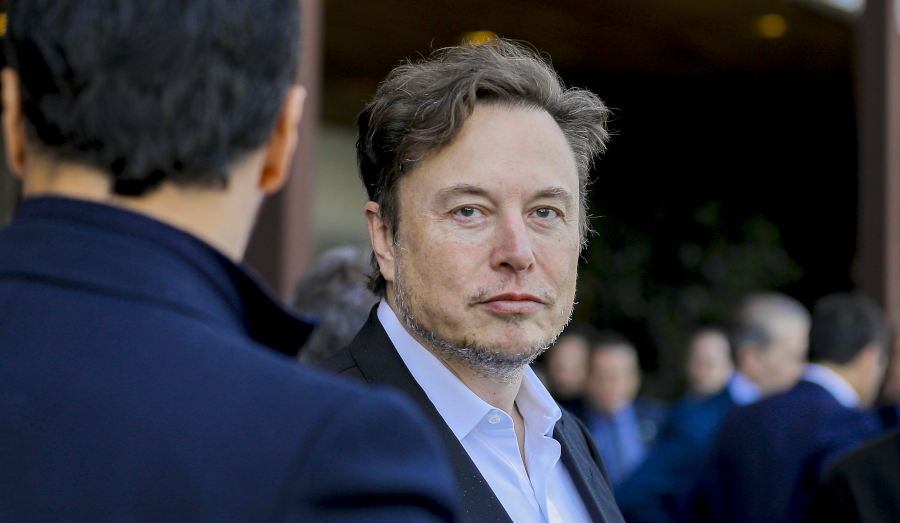 Elon Musk has hardly begun running Twitter after his takeover of the social media giant and leftists around the world are already screaming that the sky is falling. Within the first week or so of taking over the company, Musk had already reinstated many formerly banned accounts, such as that of the Babylon Bee. And he began to take steps to rein in the company’s out of control costs, which are rumored to lose the company more than $1 billion per year.

Furious leftists on Twitter are beginning to quit, as they no longer have the luxury of being able to treat Twitter as their own private echo chamber. Now that conservatives are able to speak freely without the fear of being silenced by Twitter’s left-wing censors, leftists are actually going to have to try to defend their positions, something that obviously doesn't sit well with them.

They’ve even gone so far as to try to convince foreign governments to keep Twitter from allowing free speech, and those governments, to their detriment, are doing their darndest to carry the left’s water. Germany, in particular, has vowed to be strict in its scrutiny of Twitter, so as to prevent the platform from actually becoming an arena where free speech prevails.

This just goes to show that the left only every pays lip service to human rights. Once those rights become a hindrance to enacting the leftist agenda, the mask is dropped.

For years we were told that free speech was sacrosanct, and that every horrible blasphemy and falsehood had to be endured for the sake of protecting free speech. But now that leftists have the upper hand, and truth is the speech that they want to suppress, the First Amendment is no longer important to them.

In the same way, those who once preached that all truth is relative and there is no such thing as right or wrong are now those most stridently arguing that there is such a thing as right and wrong, and that the true and good is wrong, while the false and evil is good. These are treacherous times we live in, which is why it’s all the more important for us fighting on the side of good to stand up strong in defense of our convictions. 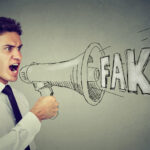 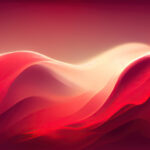