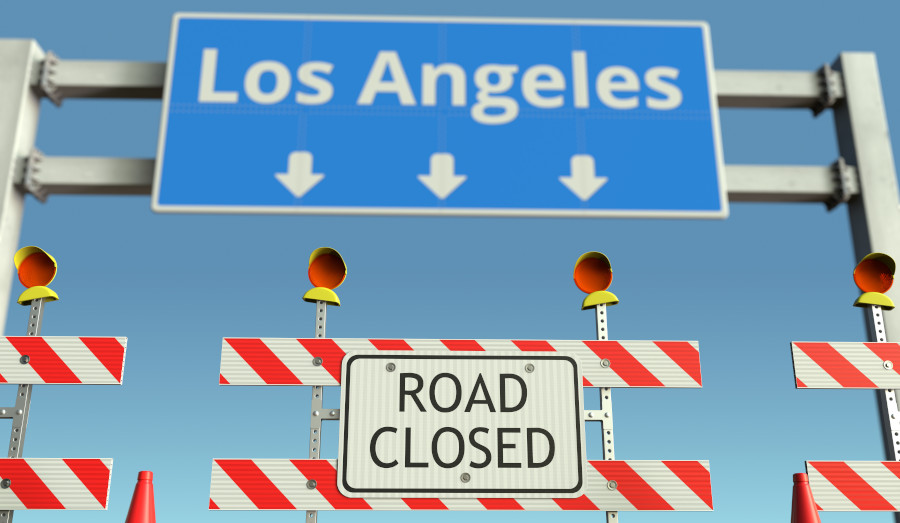 If you didn’t already know it from being bombarded with propaganda from the mainstream media, we’re in the middle of a major pandemic. Hospitals are overflowing with dying patients, people are dying in the streets, and corpses are piling up on sidewalks and being burned in massive pyres anywhere city officials can find space. Well, not really, but what’s a teensy bit of exaggeration when you have a narrative to push?

If COVID is a pandemic, then Andre the Giant was a midget. We’ve learned only two things from this “crisis”: 1.) we now realize just how the common cold spreads and how deadly it is in any given year, and; 2. we realize just how many Americans are willing to give up their freedoms as soon as governments snap their fingers. Even those of us who vehemently oppose these government restrictions have no way of overcoming these restrictions, aside from widespread civil disobedience. And with police largely not enforcing these restrictions, in many places they’re technically on the books, remaining as a legal precedent for the future, while simultaneously being ignored by most.

That may be different in LA, however. Mayor Eric Garcetti has decided to “cancel everything.” All travel has been banned, including walking and bicycling, all residents of the City of Los Angeles have been ordered to remain in their homes, and all non-essential businesses have been told to close. There are certain exceptions for essential activities such as food and healthcare, but otherwise the order is quite draconian, and Garcetti has announced that he plans to enforce it by arresting those who don’t comply.

All of this is being done over an illness that has killed only a few thousand people in LA and from which over 99.9% of people recover. Yet millions of people have to have their lives upended because arrogant politicians feel like they have to “do something” to combat this virus.

As long as the virus of do-somethingism continues to infect our “leaders,” we’re all going to suffer its ill effects. Businesses will go bankrupt, workers will exhaust their savings and lose their homes, and the economy will continue to contract. When will we say enough is enough? 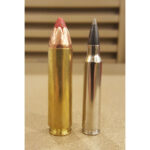 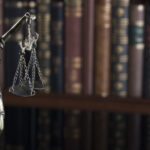