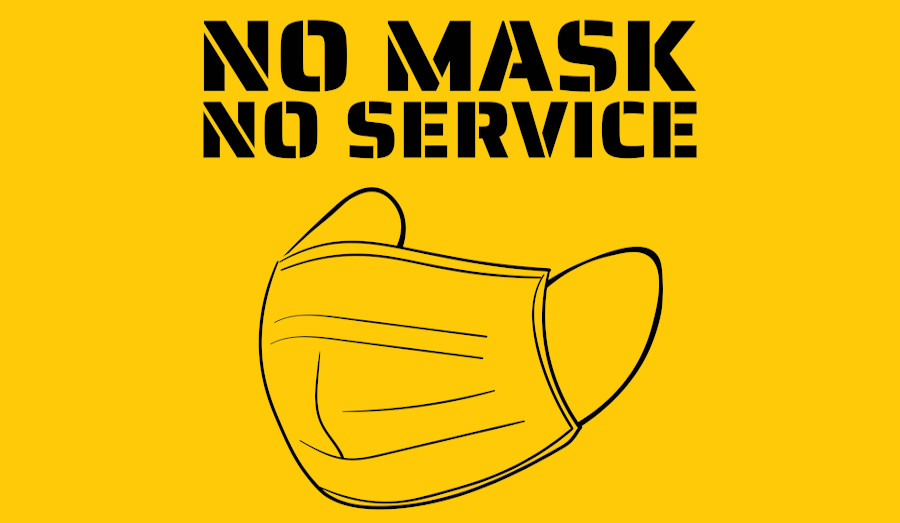 It seems that every day brings more and more evidence of the hypocrisy of Democrats. This time it’s courtesy of the Democratic state lawmakers who fled Texas in order to try to deny the Texas legislature a quorum to vote on reforming electoral laws.

Texas State Representative Donna Howard, one of those who fled to Washington, DC, was also one of the Texas Democrats who tested positive for COVID. This is despite the fact that she was fully vaccinated. And while she and fellow Democrats were photographed not wearing masks inside the private jet that flew them to DC, she is now calling for a universal mask mandate.

That’s the kind of hypocrisy we have come to expect from Democrats, who have always engaged in this kind of “do as I say, not as I do” behavior. So it shouldn’t exactly be surprising that Howard is doing this. But it’s more than a little galling.

It also underscores the fact that COVID vaccines aren’t 100% effective, that the COVID virus is mutating, and that heavy-handed efforts like vaccine mandates or mask mandates aren’t going to do a darn thing to help. The COVID virus will mutate as it wills, just like flu viruses, and there’s no way to predict how it will mutate. That means that vaccines that are effective now may not be effective a year from now, just like with flu vaccines.

In fact, it’s very often the case that viruses that mutate to become more contagious become less deadly. If that didn’t happen, they would kill their hosts so quickly that they would quickly extinguish themselves. So for all the fear-mongering about all these new COVID variants, it’s very likely much ado about nothing.

We’ll probably hear more in the future about mask mandates from Democratic politicians, which means we’ll have to fight extra hard against the nonsense. Even though COVID cases are supposedly rising, hospitalizations and deaths aren’t. COVID has already culled the weakest in the herd, and there just aren’t that many left who will succumb. Let’s keep that in mind as we continue to hear the calls for more restrictions on our freedoms. 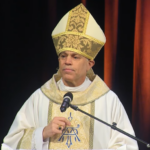 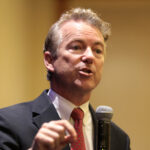