REDTEA NEWS
NIH Royalty Payments Bring Up Conflict of Interest...
The COVID Narrative Is Changing Before Our Very...
Dishonesty Is the Left’s Stock-In-Trade
FBI Whistleblowers Coming Out of the Woodwork
Are You in a Government Database? Probably So
Leftist Tolerance on Display in Wake of Roe...
China Demands Censorship of US Landmarks in Movies
Biden Administration Clueless About Border Fiasco
The Left’s Meltdown Over Roe v. Wade
The Left’s Censorship Campaign Is Backfiring
Home America Now McCarthy Threatens to Strip Democrats of Seats If Republicans Retake House
America NowBreaking News 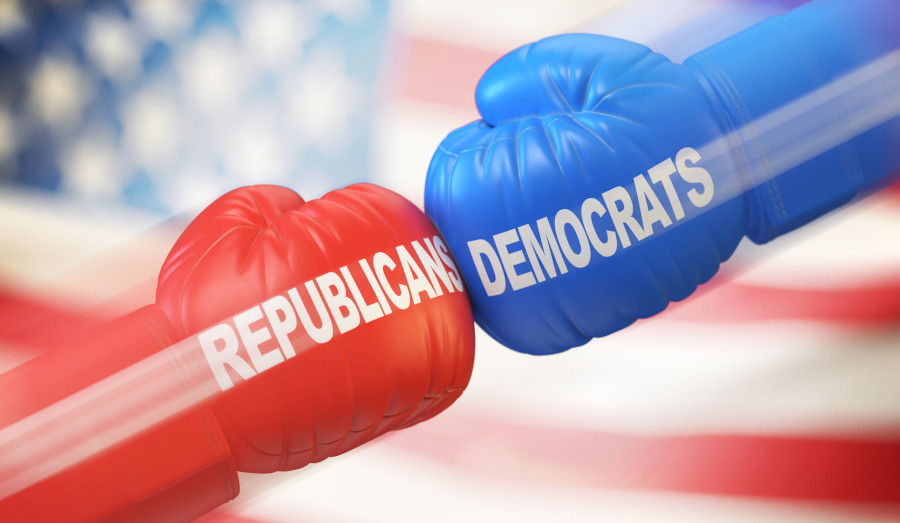 To say that Congressional Democrats have broken with precedent is an understatement. The party that likes to talk about how President Trump tried to undermine the democratic process is itself at the helm of growing authoritarianism. It attempts to subvert the will of the people’s elected representatives by trying to shut down its political opponents in Congress. But Democrat attempts at solidifying their rule could backfire if Republicans take back the House of Representatives after the midterm elections.

One of the most egregious examples of Democrats abandoning precedent is their stripping numerous Republican Congressmen of their committee assignments, ostensibly in response to things those Congressmen said that Democrats thought were violent or dangerous. For a majority party to pursue such obviously partisan witch hunting is unprecedented and unconscionable. And Republican Majority Leader Kevin McCarthy has indicated that if Republicans retake the House after the midterm elections, he will seek to strip some Democrats of their committee assignments.

Democrats aren’t content just with what they’ve already done, however. They’re using their kangaroo January 6th commission to target every Republican they don’t like, including McCarthy. They’re actually discussing the idea of subpoenaing McCarthy over his communication with Trump, trying to find out what he said to Trump and how forcefully he tried to get Trump to tell the January 6th protesters to go home.

The fact that anyone would think that McCarthy would have any responsibility for the events of January 6th is laughable. But it just goes to show that the January 6th commission is nothing more than a partisan witch hunt that Democrats are using to settle political scores. They know that neither Trump nor anyone else planned any sort of sedition or insurrection, and that the breaching of the Capitol, if it was intended, was very likely spurred by a combination of undercover informants and police incompetence. That’s why Democrats are trying to deflect attention and blame onto anyone they can, to keep the truth from coming out.

We have to hope that McCarthy keeps his word if Republicans retake the House, and gives Democrats a taste of their own medicine. It’s the least they deserve. 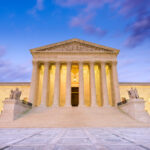 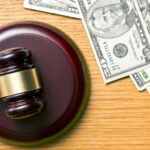