REDTEA NEWS
NIH Royalty Payments Bring Up Conflict of Interest...
The COVID Narrative Is Changing Before Our Very...
Dishonesty Is the Left’s Stock-In-Trade
FBI Whistleblowers Coming Out of the Woodwork
Are You in a Government Database? Probably So
Leftist Tolerance on Display in Wake of Roe...
China Demands Censorship of US Landmarks in Movies
Biden Administration Clueless About Border Fiasco
The Left’s Meltdown Over Roe v. Wade
The Left’s Censorship Campaign Is Backfiring
Home America Now Minneapolis Votes to Disband Police Department: Is Your Town Next?
America NowBreaking News 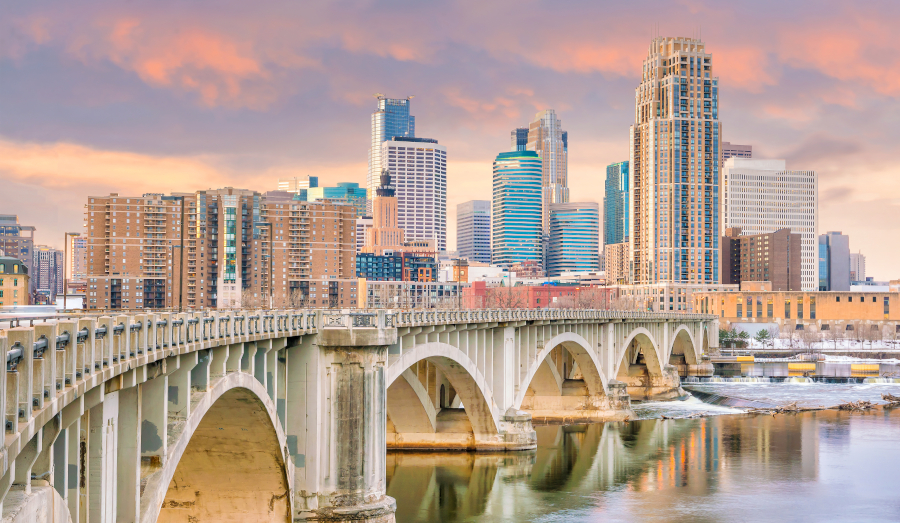 There’s a case to be made against police departments, and it’s the conservative one. Police departments today are the standing army the Founding Fathers warned us against. The encroachments on Americans’ liberties over the past century have been driven by police departments and federal law enforcement agencies always looking to gain more power. But the problem with what Minneapolis is doing is that the city’s move isn’t motivated by an effort to restore individual liberties. It plans to replace police departments with some sort of community-driven public safety system, but what exactly that will look like is anyone’s guess. Given the left-wing makeup of the city council, including Antifa supporters such as Jeremiah Ellison, and the new public safety system could end up looking more life a left-wing death squad.

It’s not a great idea to disband your police department when you don’t have a replacement system all ready to go. We have to wonder whether the Hennepin County Sheriff’s Office will pick up some of the slack, or whether Minnesota State Patrol officers will provide law enforcement. Even if the city didn’t want that to happen, without a police force to keep those officers out of Minneapolis, how could the city enforce its will?

The burning question (no pun intended) for Minneapolis residents is whether disbanding the police department will result in a rise in crime. Will people take justice matters into their own hands, delivering beat-downs to ne’er-do-wells and using street justice to keep criminals in check, or will crime explode? And if crime surges, what will voters do and how will they hold the city council responsible for its actions?

These are interesting times for Minneapolis for sure, and many people are watching the city to see how it handles this situation. While it could be an opportunity to actually improve things and provide more responsive and more accountable law enforcement, the fact that it’s leftists pushing this idea means that it’s highly likely to fail.

What would be even more concerning is if this idea travels to other leftist-dominated cities such as Seattle, New York, Los Angeles, or San Francisco. If disbanding or defunding police departments leads to a surge in crime, will US cities begin to look like the hellscapes of the Dirty Harry or Death Wish movies? Fears of that occurring could be one reason so many Americans are starting to buy guns now. So if you haven’t stocked up on guns and ammo yet, maybe you should start thinking about doing so while you still can. 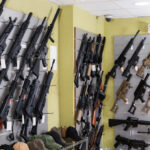 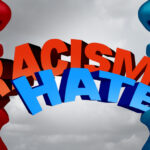