REDTEA NEWS
Tank Gift to Ukraine Exposes the Sad Reality...
The Government Thinks We’re the Terrorists Now
FBI Admits It Uses CIA and NSA to...
The Medical Industry Continues to Fail Patients
Democrats Are About to Learn That Turnabout Is...
If You Like Your Gas Stove, You Can...
McCarthy’s Woes Are Payback a Long Time Coming
The Genocidal Tendencies of Climate Change Crazies
The Response to the Twitter Files Is Telling
Are San Francisco’s Killer Robots the Wave of...
Home America Now More and More Conservative News Outlets Getting Shut Down
America NowBreaking News 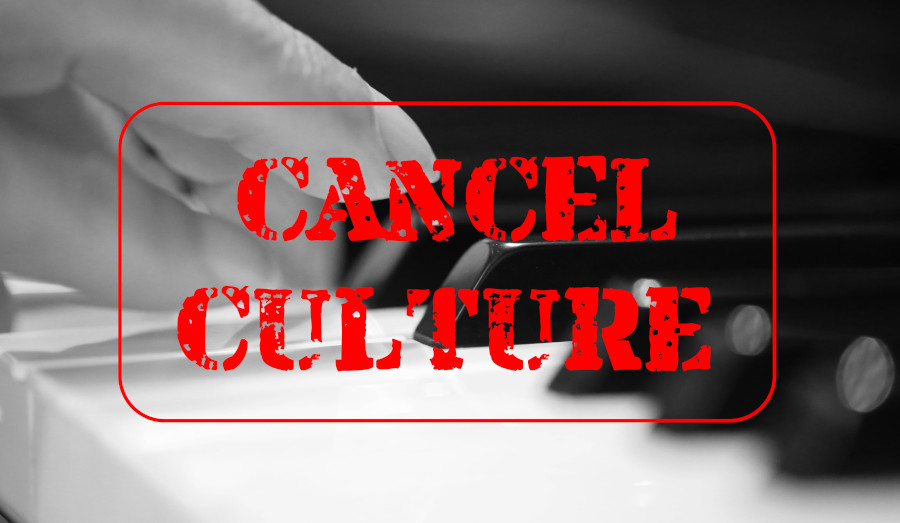 Slowly but surely, more and more conservative news outlets are getting shut down by Big Tech as Silicon Valley continues its support of President Biden and his radical leftist agenda. One of the latest to be silenced is LifeSiteNews, one of the most vocal pro-life organizations around.

This isn’t the first time LifeSiteNews has been shut down, but it’s looking increasingly likely that the site’s social media presence on mainstream platforms is toast. The offense for which the organization was banned? Calling Pennsylvania’s top health official a man, even though he dresses as a woman and claims to be a woman.

Yes, the same social media platforms that have no qualms about users glorifying terrorism and that allow Chinese politicians to endorse genocide have decided that “misgendering” someone pretending to be the opposite sex is a crime worthy of banishment. We’ve entered the world of 1984, where good is evil, men are women, and those guilty of wrongthink are bullied and harassed out of the public square.

LifeSiteNews has had two of its Twitter accounts locked for speaking the truth about Rachel Levine, that he is the father of two children who divorced his wife in order to live life pretending to be a woman. And just recently, YouTube deleted LifeSiteNews’ channel with no warning and no explanation, eliminating countless videos and leaving hundreds of thousands of subscribers without access to the site’s content.

We live in scary times, and it’s not surprising that many of us may look to protect ourselves from being “canceled” by the left by self-censoring, toning down our public discussions so that we don’t fall victim to leftist cancel mobs. But that’s exactly what the left wants us to do, to turn us into another Soviet-style state in which the citizenry fears speaking its mind out of fear of retaliation.

It’s important to remember that there is no appeasing the left. It wants to destroy conservatives and conservative voices. You can try to appease, placate, and self-censor, but it won’t do you any good. Eventually they’ll find you and punish you. If you’re going to go down, you might as well go down swinging, and if enough conservatives take that attitude, there might still be time to counteract Big Tech’s fascist takedowns and reverse the course our society is taking, before it’s too late. 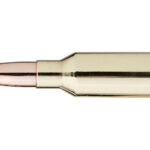 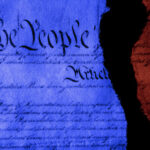