REDTEA NEWS
Has Zelensky Gone a Step Too Far?
As Gas Prices Remain High, US Sells Oil...
Fauci Thinks Lockdowns Should Have Been Stricter
Good Guy Takes Down Bad Guy, MSM Goes...
DC Homeless Shelters Filling Up With Illegal Immigrants
Inflation Still Rising: Are You Feeling the Pinch?
Japan, Abe, and Gun Control
Don’t Interrupt Your Enemy When He’s Making a...
Democrats Don’t Care How Much You Suffer
The Real Purpose of the Second Amendment
Home America Now More Evidence of Fraud: Will Anything Come of It?
America NowBreaking News 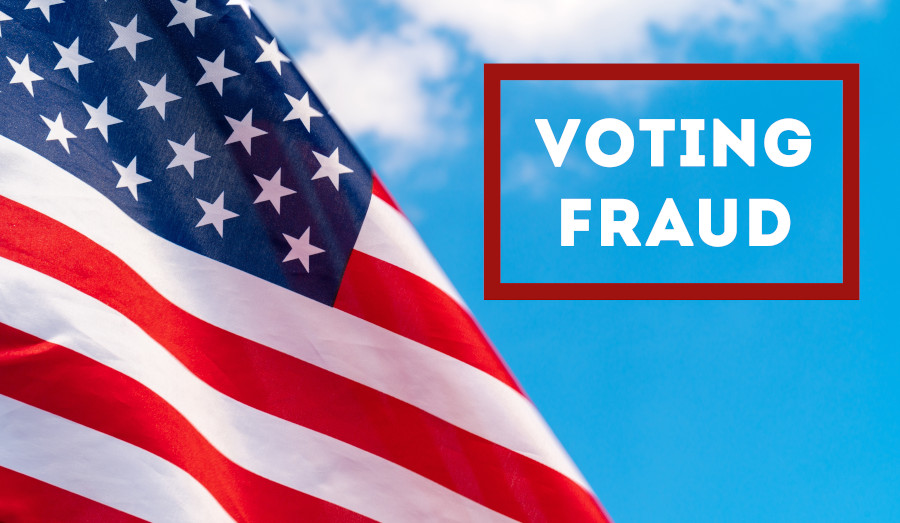 Many of us are getting used to the fact that large population centers are responsible for Democratic electoral victories. City-dwellers, for whatever reason, seem to vote for Democrats in greater numbers than other people, and not just the residents of the local cemeteries either. And they don’t seem to care that the policies they think will only affect their tiny little pieces of land affect millions of people in the overwhelming area of the country that doesn’t vote Democrat. But what if it weren’t just more people voting Democratic that turns cities red?

Explosive video footage from Georgia shows ballot counters counting ballots secretly, after ballot counting observers were told that the counters were closing up for the night and left. Once the observers left, counters pulled out new containers containing thousands of ballots and proceeded to count them. The obvious implication was that these containers held manufactured ballots that were used to stuff the ballot boxes and tilt the election for Biden. Given the small margin of Biden’s victory in Georgia, it can’t be ruled out that those antics in Fulton County were decisive in the election.

If these types of shenanigans continue in the January Senate runoff election in Georgia, the Senate could flip to Democratic control too. So will anyone do anything about this fraud?

The mainstream media is falling all over itself trying to minimize the impact of this alleged ballot stuffing. And who would you sooner believe: the mainstream media or your own lying eyes? It should be clear to anyone seeing this activity that there is a huge amount of mischief going on at electoral boards across the country. And until this is rectified, Republican candidates will face uphill battles in every contest they face.

Democrats obviously have no interest in getting to the bottom of what’s going on, because most electoral workers in populated areas are Democrats and pull any strings they can to benefit Democrats. And Republican lawmakers and elected officials, even those in affected states like Georgia, seem to have no interest in pursuing cases of potential fraud. Will we continue to sit back and take this, or will we put pressure on lawmakers to ensure the integrity of our electoral process? 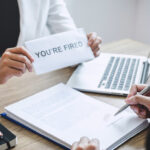 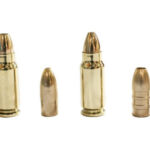