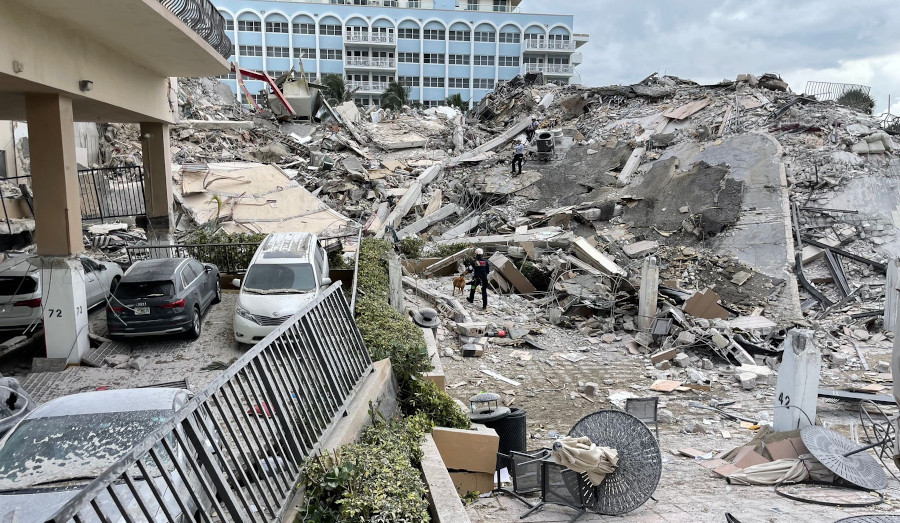 Of course, buried deeper in the article is a mention that the building was built on reclaimed wetlands, as well as reports of a study that had shown the building was sinking at a rate of 2mm per year for decades. Then there are articles that have appeared indicating that the building’s developer may have paid city officials to look the other way when cutting corners during building construction. And maintenance staffers knew that water seepage was a problem, as the pool equipment room and underground parking garage regularly had standing water in them. Finally, a 2018 study indicated that a major design flaw was to blame for water intrusion, not climate change.

Climate change has become a religion to the left, which clings to the belief that human actions result in climate change, and that government action can prevent it. It’s a folly as old as mankind, and you have to wonder if leftists have ever heard the famous tale of King Canute and the tides.

But just because the climate change religion is ridiculous doesn’t mean that it isn’t dangerous. The policy prescriptions to combat climate change would do nothing short of destroying economic activity as we know it and causing the deaths of billions of people. Behind the pretense of wanting to help the environment is always the desire to kill those who disagree with them. Let that be a warning to any conservative who might otherwise fall under the sway of environmentalists. 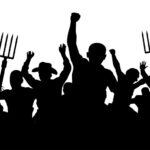 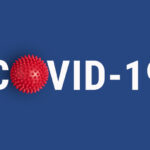