REDTEA NEWS
Democrats Don’t Care How Much You Suffer
The Real Purpose of the Second Amendment
Why Gasoline Prices May Never Come Down
Are We in Civil War Already?
The Narrative Is So Transparent It’s Laughable
Another Pro-Life Pregnancy Center Firebombed
Attempt on Kavanaugh’s Life Shows the Danger the...
Inflation Causing Americans to Change Spending Habits
American Gun Owners Are the Last Line of...
Democrats Still Don’t Understand Guns or Gun Owners
Home America Now Nancy Pelosi’s Bishop Gives Her a Smackdown
America NowBreaking News 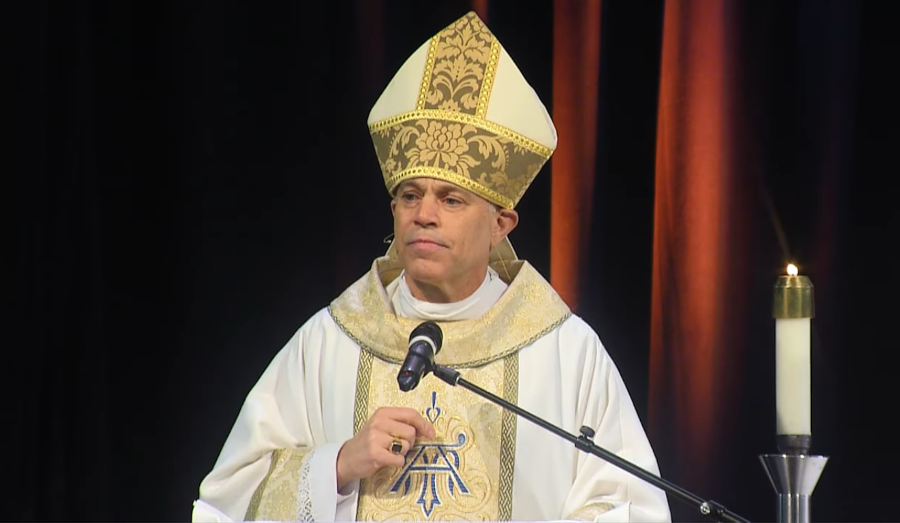 One of the most infuriating things about Democratic politicians is when they try to use their religion to support their leftist policies. That’s especially infuriating when it comes to Catholic politicians, and especially when their preferred policies run counter to Catholic teaching. That’s why it was especially pleasing to see Nancy Pelosi get smacked down recently by her bishop.

Pelosi recently defended her attempts to pass legislation allowing taxpayer money to be used to fund elective abortions. And she even attempted to use her religion to justify that, calling herself a “devout Catholic.” Her bishop, Archbishop Salvatore Cordileone of the Archdiocese of San Francisco, wasn’t having any of that.

In a statement posted to the Archdiocese’s website, Cordileone stated: “Let me repeat: no one can claim to be a devout Catholic and condone the killing of innocent human life, let alone have the government pay for it.” That’s an encouraging statement from Cordileone, and a stinging rebuke to those superficial Catholics who attempt to substitute their own preferences for the teachings of the Catholic faith.

Cordileone’s statement comes less than a week after he issued his response to Pope Francis’ attempt to curtail the Latin Mass. Cordileone essentially stated that the status quo would prevail in his diocese, despite the Pope’s attempts to ban the Latin Mass from parish churches. Such outspokenness on the part of such a senior prelate is indicative of a man who has grown tired of the relentless march of leftist orthodoxy and who is determined to push back.

We should all take a page from Abp. Cordileone’s book and stand up to leftist ideology wherever we see it. Being conflict avoidant isn’t always a good thing, particularly when the left wants to steamroll us. What we need today is for more people to stand up for what’s right and speak their minds.

Even if you don’t change the minds of the people against whom you’re arguing, you’re setting a good example for other conservatives and giving them encouragement to speak up too. The left is trying to cow us into silence and we can’t allow that to happen. The more of us who speak up for our freedoms, the more likely we are to retain them. 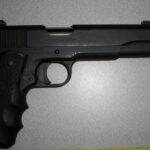 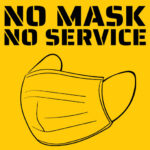