REDTEA NEWS
FBI Whistleblowers Coming Out of the Woodwork
Are You in a Government Database? Probably So
Leftist Tolerance on Display in Wake of Roe...
China Demands Censorship of US Landmarks in Movies
Biden Administration Clueless About Border Fiasco
The Left’s Meltdown Over Roe v. Wade
The Left’s Censorship Campaign Is Backfiring
US Government Creating Its Own Ministry of Truth
Mainstream Media Has Dropped Any Pretense of Objectivity
Was Wuhan Lab Allowed to Destroy Secret Files?
Home America Now NBA Shows Its Hypocrisy When Dealing With China
America NowBreaking News 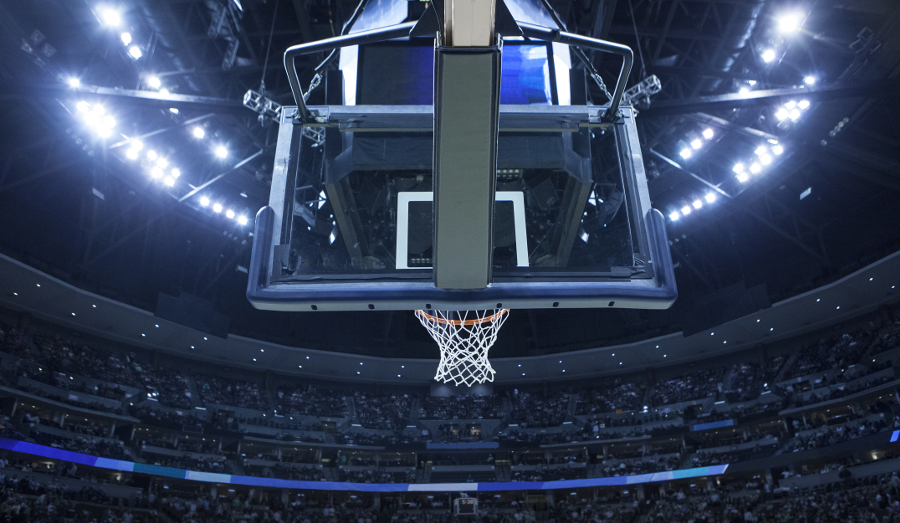 By now most people realize that we live in the era of “woke” capitalism. Businesses will trip all over themselves to demonstrate how supportive they are of the latest idiocy embraced by social justice warriors. Whether it’s the right of men pretending to be women to use the bathroom of their choice, the right of women to kill their babies, or the push to disarm the American people, whatever the left-wing cause du jour, you can bet that large corporations will be leading the movement to accept it. But recent moves by the NBA show just how hypocritical those corporations can be.

Houston Rockets manager Daryl Morey recently initiated a firestorm when he tweeted: “Fight for freedom, stand with Hong Kong.” While that was his personal opinion on the situation in Hong Kong, it resulted in immediate consequences for the Rockets and for the NBA. Chinese businesses began to cut their ties to the Rockets, for whom Chinese superstar Yao Ming once played.

The Chinese Basketball Association cut its ties too, and Chinese cooperation with the NBA has thrown into questions. The Chinese consulate even called upon the Rockets to correct the “mistakes” in Morey’s tweet, an amazing affront to freedom of speech.

The NBA’s response, of course, was to immediately distance itself from Morey, who also apologized on his Twitter feed. The NBA is more concerned about not offending the Chinese government than it is about the correctness of Morey’s tweet or about human rights abuses in China.

The fact is that the NBA makes billions of dollars off its business in China, with hundreds of millions of Chinese now playing basketball and watching the NBA. The NBA would rather stay silent about the Chinese government’s despotism and not risk that lucrative growth than do the right thing and protect its personnel.

That’s the hypocritical nature of woke capitalists. They’re only too willing, like Dick’s Sporting Goods, to sell out their customers if they think they can make a quick buck. But to take an actual tough stand on a controversial issue, one that could make them unpopular? Not a chance.

Even Golden State Warriors coach Steve Kerr, who normally doesn’t hesitate to run his mouth supporting gun control, remained silent on the kerfuffle with China. Contrast that with the creators of South Park, who not only criticized the Chinese government but even doubled down with a fake apology after their episode was banned in China. That’s what real courage is, not hesitating to take on the dictatorial bullies running China and not being afraid to lose business as a result.

American corporations are increasingly kowtowing to China, self-censoring themselves so as not to endanger their business interests. Just like Lenin predicted, these woke capitalists are giving the Chinese the rope that will be used to hang themselves. 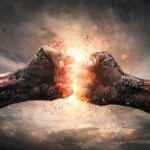 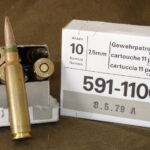