REDTEA NEWS
Catholic Pro-Life Speaker the Latest Victim of DOJ...
New York Doesn’t Want Good Guys to Stop...
Top FBI Agent Forced Out After Allegations of...
Who Is the Real Threat to Democracy?
A Dozen Federal Agencies Behind the Online Censorship...
Government Is Behind Much of the Social Media...
Hunter Biden’s Laptop Repairman Alleges FBI Tried to...
Can You Trust the FBI Not to Steal...
Is General Milley Guilty of Insubordination?
Raid on Trump’s Home Highlights the Dangers of...
Home America Now New COVID Variants: Much Ado About Nothing?
America NowBreaking NewsHealth 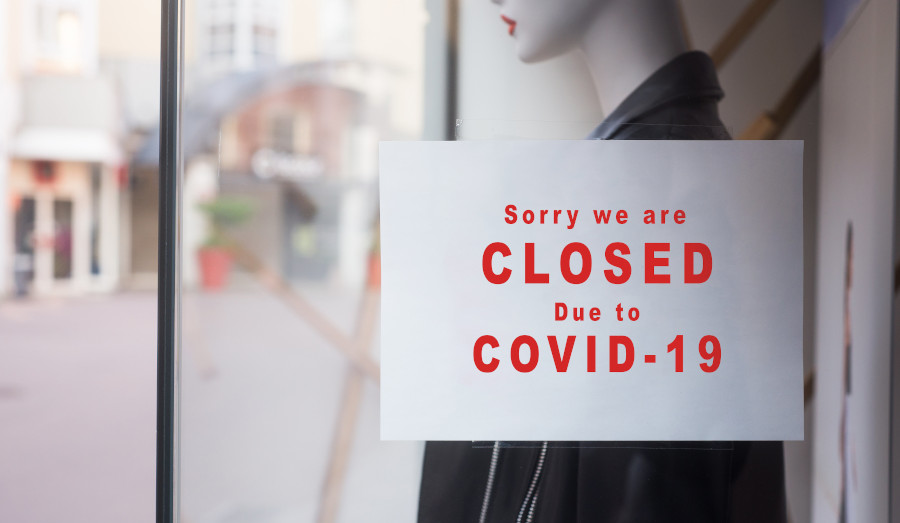 With most of the United States now having returned to normal life, mask mandates and social distancing having largely gone by the wayside, and tens of millions of Americans having received COVID vaccines, you would think people would be rejoicing that we’ve put the mess that was the response to COVID behind us. Not so. The media seems to be working overtime to scare us about the continuing mutations of the COVID virus, warning us that no one will be safe.

You’ve probably heard a lot about the so-called Delta variant of COVID, also known as the Indian variant. COVID variants have been labeled with Greek letters so as to avoid casting stigma on the countries in which they were first discovered. It’s not unusual for viruses to mutate, but the way the media reports on them, you would think these things are uniquely deadly.

The press has been full of mentions of the Delta variant, talking about how many cases of unvaccinated people falling ill with the Delta variant are occurring, etc. But evidently not enough people have fallen for the scare tactics and gotten vaccinations, because now we’re starting to hear about other variants, such as the Lambda variant (Peru) and the Epsilon variant (California).

Both of those variants have been around since last year, with the Epsilon variant in particular making up a large number of cases in California last winter. But only now are these variants starting to get more press.

Of course, much of it is alarmist in nature, with breathless wondering about whether the mutations to the spike protein somehow make these variants more contagious, more deadly, or more resistant to COVID vaccines. You would think that if that were the case, we would see huge numbers of vaccinated people in California succumbing to the Epsilon variant again, but we haven’t. So as usual the media is trying to gin up hysteria about something that shouldn’t really be an issue.

Unfortunately, the scare tactics seem to be working in other countries, with Japan and South Korea declaring new states of emergency and issuing lockdown orders. We have to wonder whether our leaders will follow the herd like they did last year, or whether they’ll ignore the temptation and the hype and keep the economy open despite the fear-mongering. 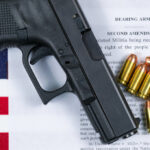 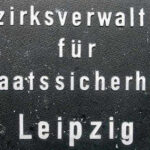