REDTEA NEWS
Democratic Rhetoric Is Going to Result in Violence
Is Biden Trying to Get Into a War...
Austria Locks Down, Other Countries to Follow
Rittenhouse Acquittal Is a Victory for Self Defense...
The Nanny State Encroaches Even Further
If You Want a Better Future, Educate Your...
Metallurgist Caught Faking Results on Submarine Steel
As Durham Closes In, the Establishment Gets Nervous
The Lesson to Be Learned From the Elections
Biden Doubling Down on the Stupid
Home America Now New Hampshire Lawmaker Equates Homeschooling to “Child Abuse”
America Now 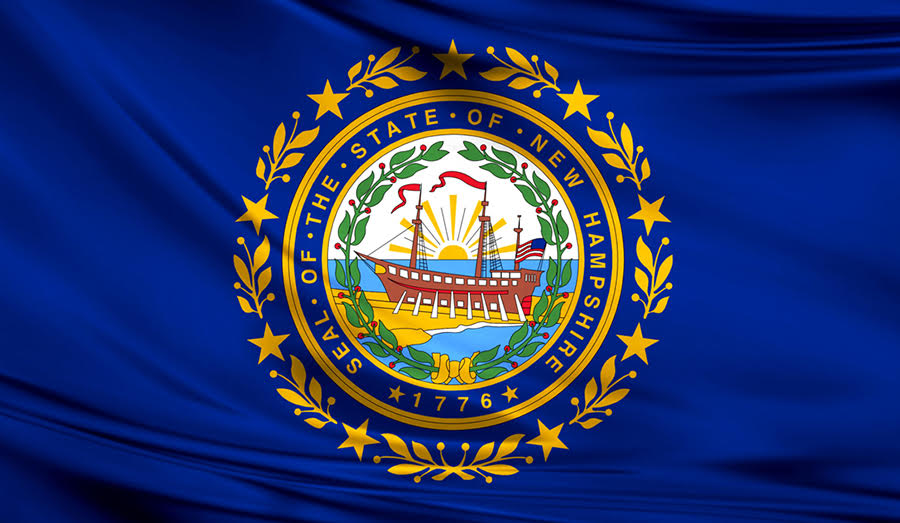 A controversy has begun to brew in the “Live Free or Die” state of New Hampshire after one state legislator called homeschooling “child abuse,” bringing down the fury of parents and school choice advocates from around the country. New Hampshire, which for the last half decade has put forth some remarkable pro-homeschooling legislation, appears to be rolling back in that attitude as progressive lawmakers fear homeschooling is causing illiteracy and other negative outcomes for homeschooled students.

While the lawmaker who made the controversial statement, Representative Edith Tucker, did later apologize for the statement, the attitudes of Democratic lawmakers has remained imprinted in the memories of homeschool advocates everywhere. With the progressive nanny state attempting to gain back control over the hundreds of thousands of American children whose parents have opted them out of government-run education, it is no wonder so many parents are choosing to educate their own children from home instead of putting them in the hands of individuals who think proactive parenting is the same as abuse. The truth of the matter is that homeschooling is much better for the overall development and well-being of students.

According to ThoughtCo, 31% of homeschooling families educate from home because they are concerned for the overall safety of students in the classroom, with bullying being the main concern. 17% of parents listed dissatisfaction with the academic environment as the prime issue and 30% stated they homeschooled for religious reasons.

Regardless of the reasons, homeschooling isn’t a left-wing or right-wing movement. Though it started as a movement amongst anti-war liberals in the 1970s and has turned into a movement adopted by Christian conservatives, homeschooling shows that when there is a dissatisfaction with the current behavior of government educators, parents are more likely to educate their children from home in order to develop their child’s worldviews more closely. That is why representatives such as the lawmaker from New Hampshire make the statements they do, because they fear the loss of control and authority.

How Technology is Shaping the Economy of...